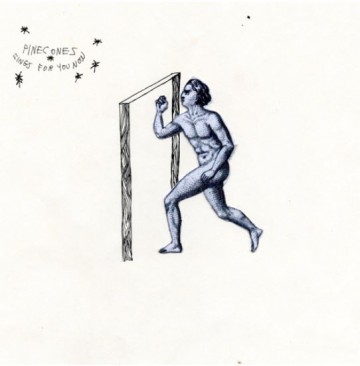 Sub Pop is pleased to announce the signing of Arbor Labor Union, the Athens/Atlanta, Georgia band, who will release its label debut worldwide in the spring of 2016.

The group (who formerly performed under the moniker Pinecones) released their debut record, Sings For You Now,  in May, 2015 on LP format via Athens, GA label Arrowhawk Records. The band, comprised of Brain Atoms (Guitars), Ryan Evers (Bass), Ben Salie (Drums) and Bo Orr (Vox/Guitar) create angular and unapologetic rock and roll.

Arbor Labor Union have scheduled a show supporting In The Red recording artists Wand tomorrow night, November 17th in Athens, GA at the 40 Watt. There will be additional live dates to be announced soon.

SPILL NEWS strives to keep our readers up to date with news and events in the music industry. We keep you informed of the most recent information regarding new releases, tour dates, and information items about your favourite artists.
RELATED ARTICLES
newssub pop