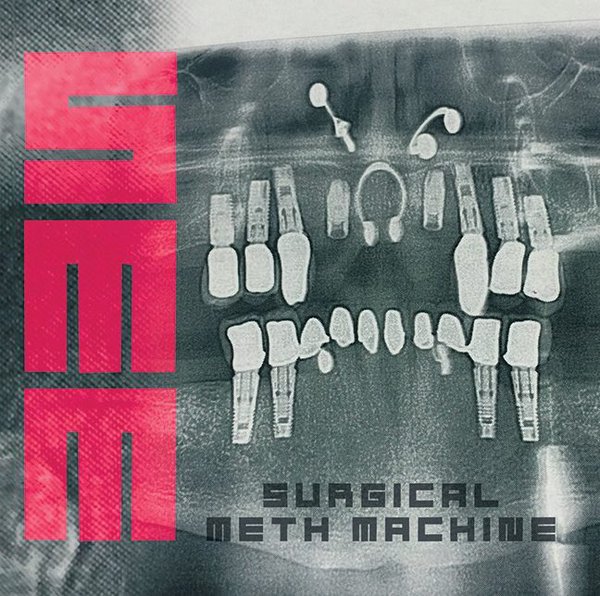 MINISTRY mainman Al Jourgensen’s new project, SURGICAL METH MACHINE, has inked a deal with Nuclear Blast Records for their self-titled debut album. The record, which was recorded primarily at Jourgensen’s home studio in Burbank, California with his longtime engineer Sam D’Ambruoso, will be released on April 15 worldwide.

Al commented: “I hope you enjoy this soundtrack to the New World Order…you should, y’all helped create it!”

According to Jourgensen, the sound of SURGICAL METH MACHINE’s debut release leans heavily on the aggressive side, but fans can also expect to hear a few surprises. “There’s a couple of real poppy things on there, which brings me full circle, because, literally, I don’t give a fuck anymore,” he said. “So I’m actually almost acknowledging that first horrible pop record I did in 1983. I’m crooning on some songs, I’ve got some pop songs on there, and then there’s just brutal assault for the rest of it. It’s a very dichotomous record, but it’s me, and I’m acknowledging everything that’s been me through, like, the last 35 years. Let’s just throw my balls on the table and hope somebody doesn’t have a meat cleaver running.”

SPILL NEWS strives to keep our readers up to date with news and events in the music industry. We keep you informed of the most recent information regarding new releases, tour dates, and information items about your favourite artists.
RELATED ARTICLES
al jourgensenministrynews