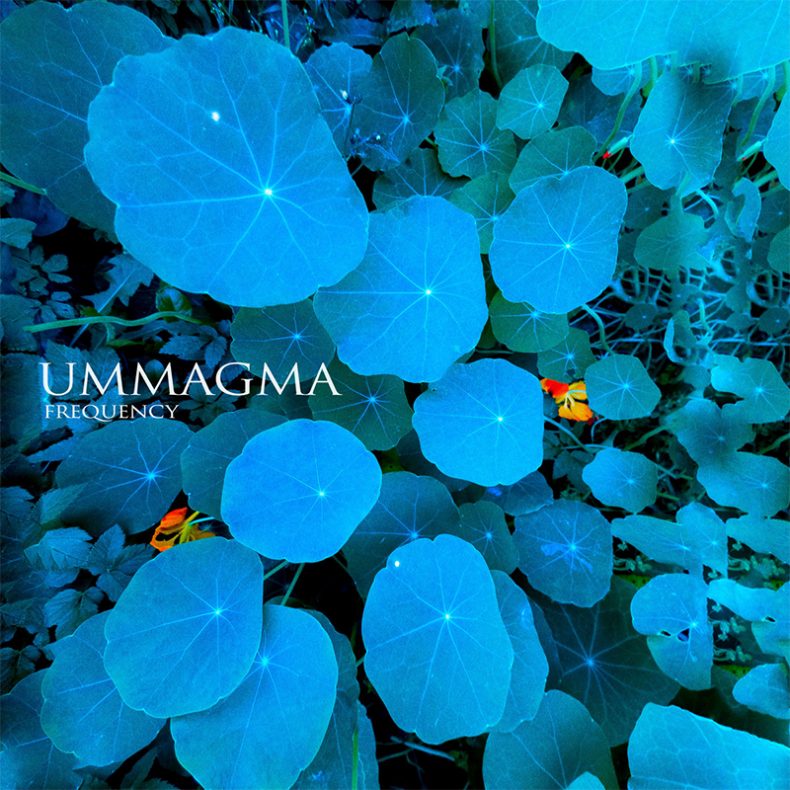 Dreampop duo Ummagma presents their fresh video for the spacey ambient track “Galacticon,” focusing on the ethereal element. The clip features much floating and flying, with aerial footage taken in western Ukraine over the town of Kremenets, band member Alexander Kretov’s hometown and one of the only cities in this country that managed to stave off the Mongol-Tatars’ influence for centuries thanks to an extensive network of secret underground tunnels. In this video you can see the ruins of the Bona castle and a mixture of Soviet and Polish style structures, inherited from many years under Polish rule until this territory was lost to the Soviet Union at the end of World War One.

“‘Galacticon’ is perhaps the dreamiest and most innocent of all tracks on our latest EP, likely connected to the fact that it was written under the simplest of conditions, compared to the multi-layered way we usually write music,” explains Ummagma vocalist Shauna McLarnon. “Now that we’re based in Peterborough, Ukraine seems a world away but it still inspired great things for us and it will always be in our hearts. But I think Canada gave us the head space we needed in order to pull off our latest EP.”

In December, Ummagma released their Frequency EP, featuring five original tracks and three remixes of ‘Lama’ by several legendary artists, including Cocteau Twins kingpin Robin Guthrie and Malcolm Holmes of Orchestral Manoeuvres in the Dark, both of whom bring their signature sound to the mix. Watch the video for “Galacticon” below.