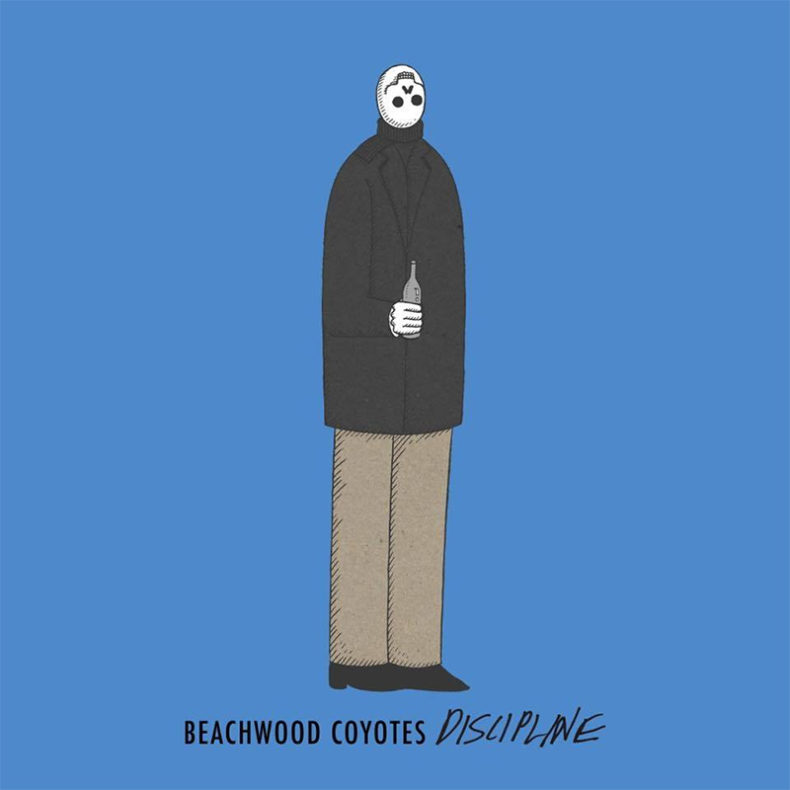 Jason is tripping in Hollywood at 2AM. Having just taken acid for the first time, he navigates through a vortex of geometric displays comprising the essence of life before deciding he simply must go on a night hike up the Beachwood Canyon trail to the iconic Hollywood sign. The band Jason has played guitar in since age 16 has just broken up after years of cross-country tours, and he suddenly faces an uncertain future. Unfortunately for Jason, as he approaches the trailhead he spots a group of coyotes heading down towards him.  Have you ever seen coyoteson acid? They’re scary as hell. Jason retreats back to his apartment, wallowing in disappointment at another lost opportunity.

He discovers the next morning that three decapitated bodies were discovered on that very same trail, victims of an apparent gang hit. Time of death? The exact same time he was scared away. Did those beachwood coyotes save his life? You bet they did.

Suddenly songs start pouring out of Jason, years and years of relentless touring providing fertile subject matter for songs about the loneliness of life on the road and the seedy underbelly of Los Angeles. After bringing the hard-hitting rhythm section of bassist Drew Smith and drummer Bryan King on board along with Canadian guitar phenom Yan Clermont, Beachwood Coyotes is born.

The band retreats to a dark practice space and writes powerful songs with catchy beats and reckless melodic pop abandon. They design a DIY light show and pour every ounce of their energy into their live shows. The packed gigs feature frequent stage diving and impromptu in-crowd performances, that quickly gained the attention of Los Angeles tastemaker station KROQ.  In 2017, Beachwood Coyotoes released their debut EP entitled Scrubby to critical acclaim.

The four piece is composed of Jason Nott (vocals, guitar), Drew Smith (bass), Bryan King (drums), and Yan Clermont (guitar) and is set to reveal their most ambitious work to date, two singles produced by Austen Moret. Moret’s influences showed the band a world of endless sonic possibilities. He seamlessly blended samples and electronic elements into the arrangements and incorporated a variety of different influences including hip-hop, hard rock, jazz/funk and even some barbershop quartet, pushing the band’s music into a whole new territory.

Leading single ‘Discipline’ focuses on self reflection, the reality of getting older and learning to grow with age. Featuring ethereal backing vocals, throbbing bass lines and shimmering synthesizers, the song is a clear indication of the band’s evolving sound.  ‘Discover’ is vibrant indie pop at its best with driving drums, jangly guitars and a climatic chorus.

Receiving multiple placements on MTV, as well as extensive touring throughout the western US and critical acclaim from high-profile media outlets, Beachwood Coyotes have been deemed a band on the rise. God bless those damn coyotes.