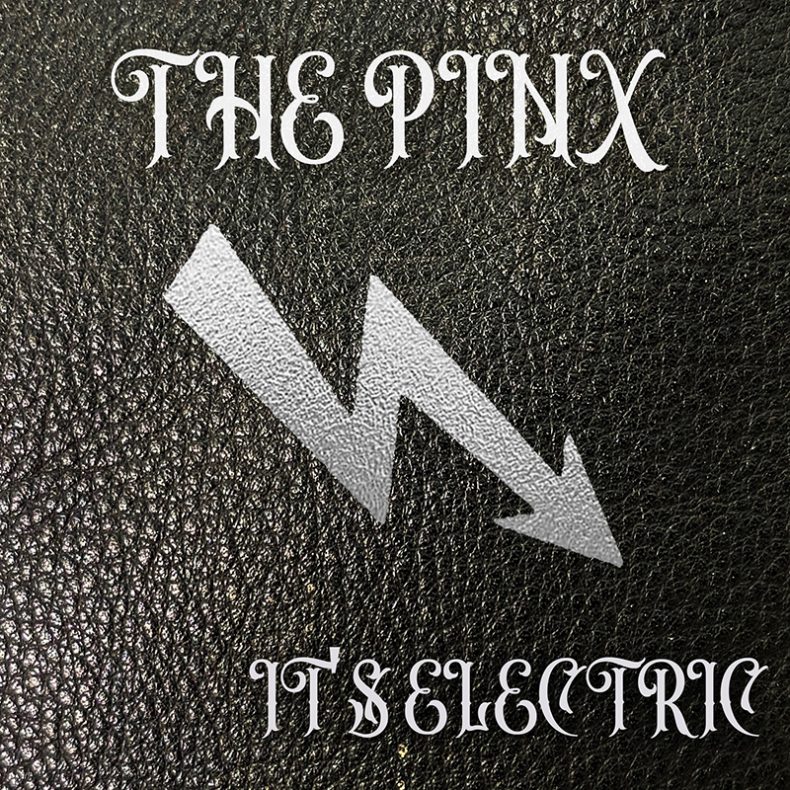 “I was just straight-up shooting for The Hellacopters and Led Zeppelin. I’m a blues guitarist in a rock band,” says Adam McIntyre of Atlanta-based band, The Pinx.

McIntyre’s declaration amounts to an intriguing version of the trademark dueling guitar sound of The Pinx, as last heard on its third album “Sisters & Brothers,” in 2019. This time the duels draw blood on “It’s Electric,” the first single from the band’s upcoming Electric! EP, out Aug. 14th.

“We deliberately created the most lean, energetic rock guitar fest that Chance (McColl, Lead Guitar and Vocals) and I could muster,” McIntyre says. “Chuck (Wiles, Bass and Backing Vocals) and Cayce (Buttrey, Drums and Backing Vocals) brought the thunder to our lightning and I feel like my singing on this EP puts my best rock foot forward. My solos are some of the favorites I’ve ever recorded, too.”