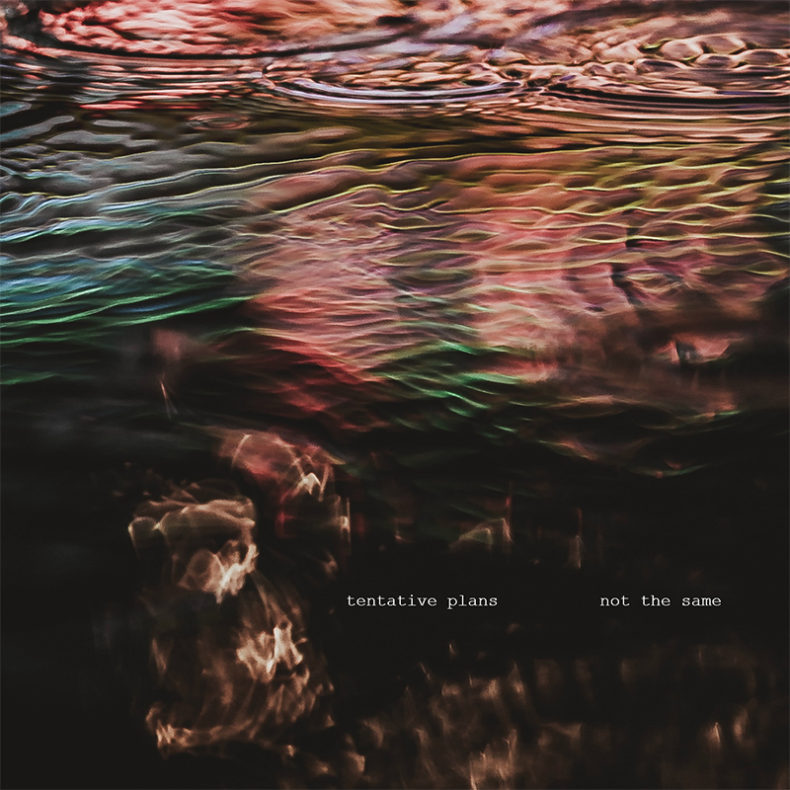 TENTATIVE PLANS – “NOT THE SAME”

The second single from this new release is “Not The Same”. The song is about that moment when you first start to sense change in something or someone that has been a constant up until that point.