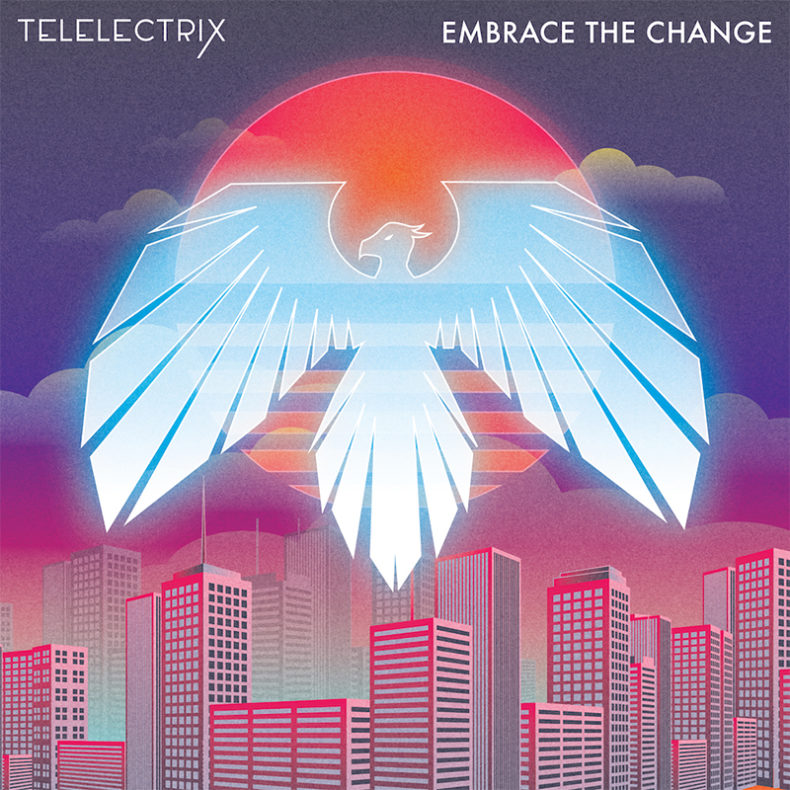 The 9-track album features kinetic singles “Synthetic Fantasy” and “Something Golden” and tells a chronological story filled with uncertainty, heartbreak, escapism, and ultimately, hope. The lush, layered synth production combined with heavy electronic beats & warm vocals draws influences from both decades past and current, creating a sound that is uniquely its own.

Telelectrix are excited to celebrate the release of their debut LP with a concert in Boston MA on June 8th at the Middle East Upstairs nightclub.

“‘Synthetic Fantasy’ is more or less a metaphor for the darker side of escapism, whatever that may be is for the listener to decide…a sort of virtual reality that they create for themselves, a way to hide from the daily doldrums that we all tend to get caught up in, and one that ultimately is somewhat self-destructive for the subject in this song.”