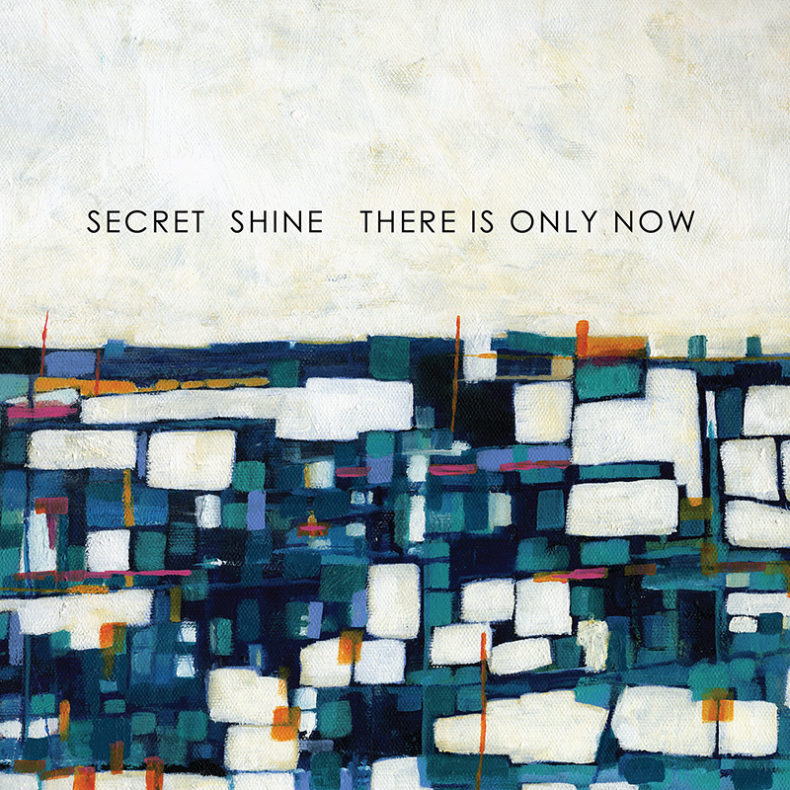 It’s always the people in between, the ones who straddle genres, that make the most exciting music. So even as Secret Shine—in their guitars, in their harmonies—echo the sound we call shoegaze, the drift we call dreampop. they bring a level of pop smarts to their music that few of their sonic contemporaries can touch.

On the strength of last year’s reissue of Untouched comes Secret Shine’s new album There Is Only Now—on Saint Marie Records, the most vital dreampop label in the world today.

But oh what a sound they make. The majestic grandeur of ‘All In Your Head’ is a slow-motion fireworks display that leaves your breathless. The secret is in the keyboards, the extra layer of sound that adds a cinematic quality to the pulsing guitars, or adds early Depeche Mode popcraft to the sinister ‘Dirty Game.’ Just listen to the delirious countermelody in ‘Drift Away,’ closer to Disintergration-era Cure than anything My Bloody Valentine or Slowdive ever did.

There’s a menace, and a presence, in ‘To The Well’ that separates Secret Shine from their peers, that elevates them far beyond the faceless & the frothless into an emotional bleakness that digs under your skin. Or take the relentless heartbreak of ‘Things I Said,’ a song that proves that Secret Shine aren’t about pedal boards, they’re about what it means to be human and struggling to live. 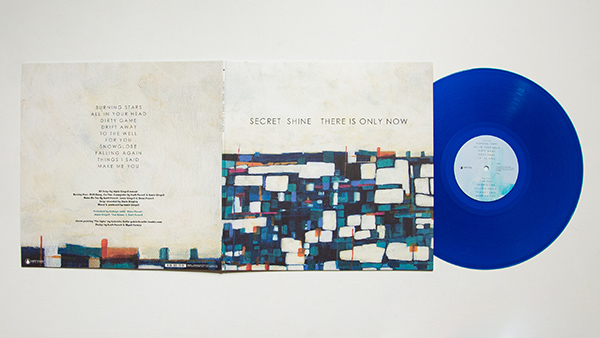 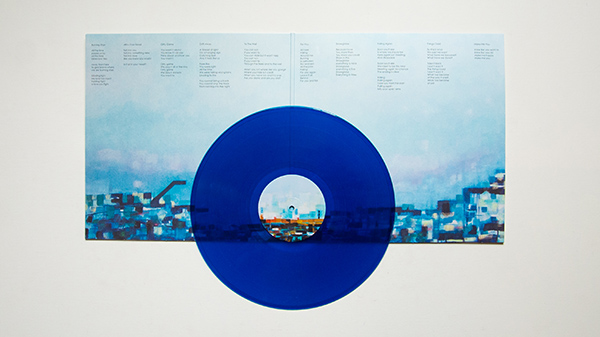 “Falling again was one of a group of song written about four years ago for “There is only now”.

I was experimenting at the time by writing complete demo tracks on my iPad, and this song is one of the the successful ones that came out of that process. Since you have a much more stripped down set of tools on a tablet, it forced me to concentrate on the song writing rather than get bogged down with effects and 50 guitar/synth sounds!

Of all the songs on the album, it came together the quickest, since the vocal melody clicked straight away, and is probably one of the more shoegaze melodies.

The meaning of the song is really about letting go and completely giving yourself to somebody, trusting them enough to catch you when you do.