SPILL MUSIC PREMIERE: SASHA & THE BEAR – “OUT OF MY MIND” 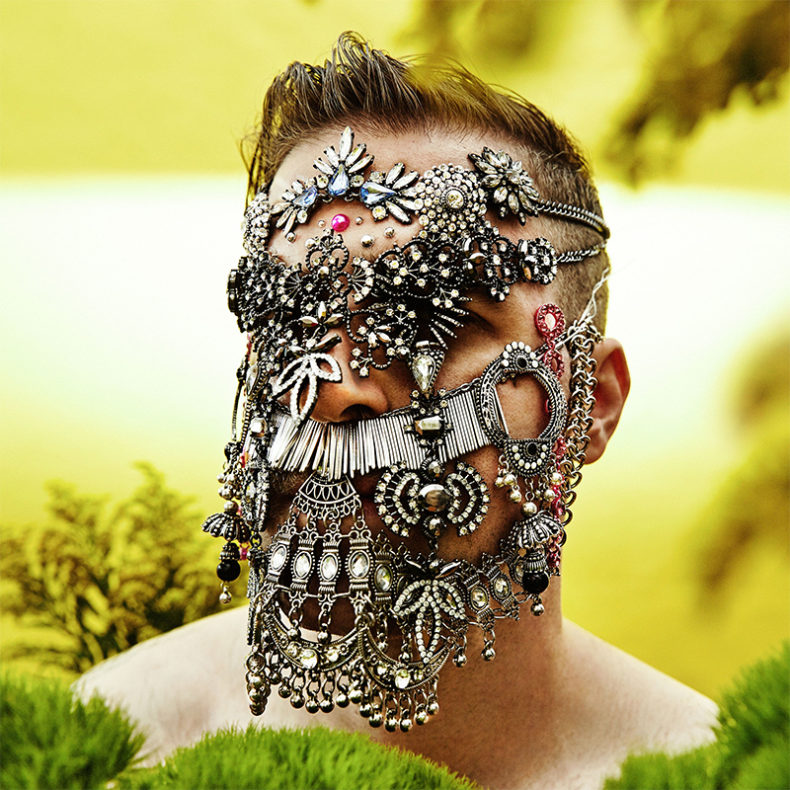 Sasha & The Bear is a pop-indietronica duo based in Brooklyn, NY consisting of singer-songwriter Sasha Daniel and singer-songwriter-producer Dov Eagle. Sasha and Dov each moved to NYC almost a decade ago from Tel-Aviv having only met once before in brief encounter in Israel. After working on various projects individually their paths crossed again in 2012, but now in NYC. They began collaborating, playing in NY, and touring the States. After Dov co-produced Sasha’s debut EP in 2016 he started arranging, producing and shaping the new sound of Sasha and the Bear. Sasha and Dov each come from a strong singing background and they share their love for harmonies, unique beats and sounds, as well as complex, moving songwriting. Sasha & The Bear’s sound is a mix of fresh beats wrapped with live and acoustic instruments.

Sasha & The Bear’s latest release ‘Out of My Mind’ is a drum and bass masterpiece depicting the heart wrenching affects of wartime on one’s psyche. The single begins with trippy synths sounding in syncopated rhythms, evoking a sense of uncertainty and suspense. The vocal back and forth between Sasha Daniel and Dov Eagle is balanced and refined, simultaneously providing cohesiveness and contrast in their uniquely paired vocal timbres.

The track draws inspiration from the Lebanon War and a particular soldier’s subsequent struggle with PTSD. The duo portrays the difficulty of maintaining relationships after trauma, and how often times hardships are left unspoken. ‘Out of My Mind’ is as poignant as it is undeniably catchy, inciting an important dialogue through a beautiful, lush soundscape.