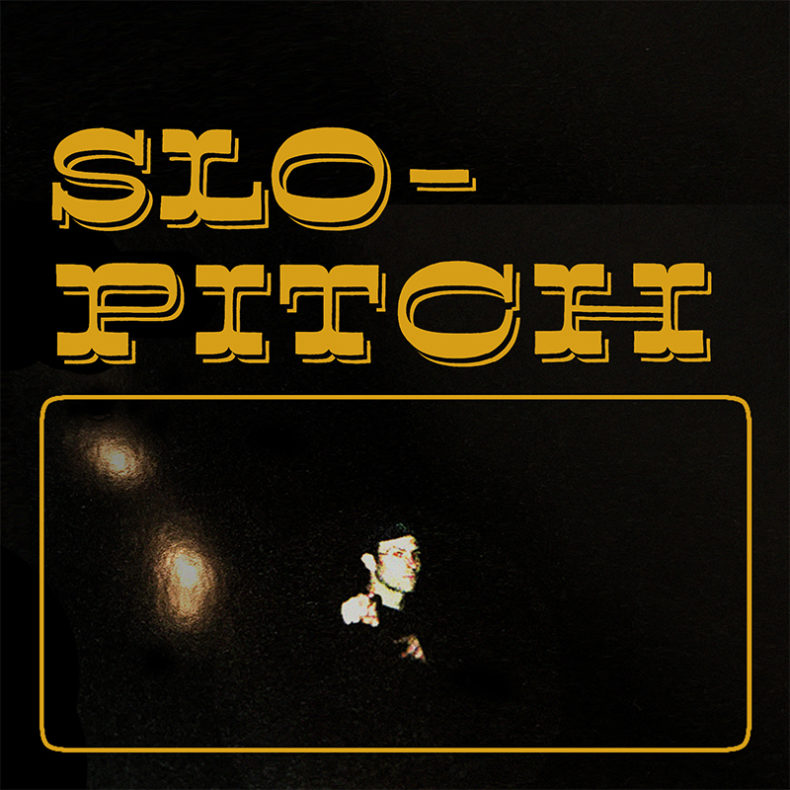 “Silver Crest” is a track written by GrandBankss while waiting for an artist to show up to his studio fashionably late. In fact the entire album was originally written and recorded on his phone at Different Fur Studios while patiently waiting for musicians to arrive, and more so when they didn’t show up. The track titled “Silver Crest” is reminiscent of a classic 24-hour diner in the Bayview district GrandBankss would take his friends at 2:00AM after playing shows in San Francisco. Nostalgia of old bay area late night spots and simple distorted Brazilian rhythms make up this album, which was taken off of phone recordings and elaborated on/re-recorded with the help of Sean Paulson, and various other people from the SF music scene. 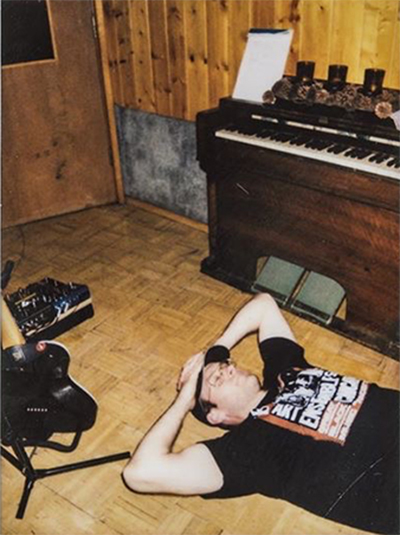