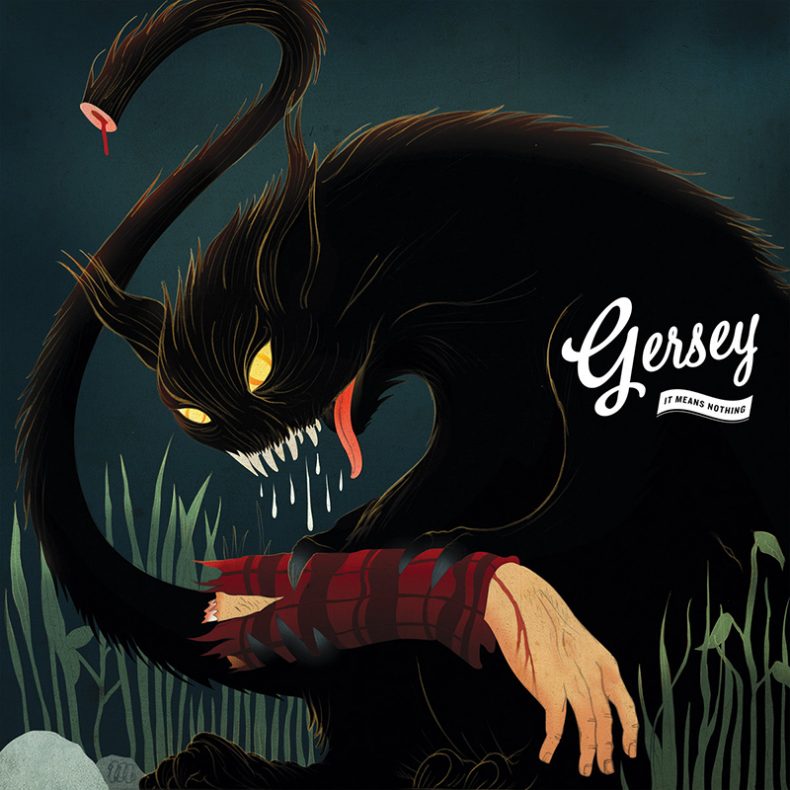 “We don’t set out to write pop songs, but every so often one comes along. This one popped out from a ballad Robert F Cranny brought in. It quickly became laconic and moody and we thought an Abbey Road kind of sound would work well, right down to Daryl’s George-esque guitar solo. One of our favourites on the record…”

Predominantly recorded in Melbourne, Australia at HeadGap Studios with the esteemed Australian producer Tim Whitten (also responsible for our first two LPs). Some recording later done in Paris (where I was living), and Sydney. It was mastered in LA by Dave Coolley.

The sound is fairly dense and orchestrated. We have a reputation for long, slow, building songs and there’s quite a bit of that on here. But there are some shorter pop songs too, like “Curtaincall”.

Gersey
What You Kill
(Independent)
Release Date: May 3, 2016

What You Kill Track Listing