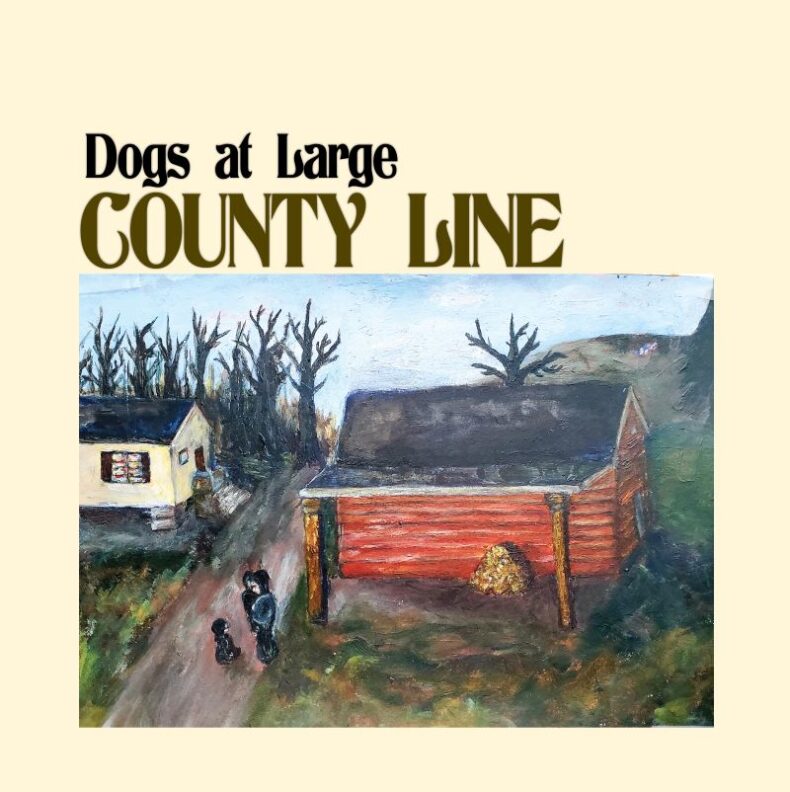 DOGS AT LARGE – “I DON’T SEE YOU ANYMORE”

Chicago’s twangy indie-rock band Dogs at Large has been consistently creating “languid, Americana-inflected indie rock,” as described by the Chicago Reader, ever since songwriter Sam Pirrucello began piecing together demos seven years ago. The group’s discography features a shifting mosaic of collaborators and songs inspired by Gram Parsons, Neil Young, Judee Sill, and Big Star, but they also may get compared to more modern indie-country artists like Cut Worms, Dougie Poole, or Daniel Romano. While they shift their sound with each record, the classically-trained vocalist Pirruccello’s voice and songwriting remain as a constant throughout each release.

“This is a song about falling out with an old friend in an era when the internet has done its terrible work of radicalizing and dividing us all, something I think a lot of people can relate to these days. It deals with how the specter of that person’s memory can still haunt you and influence you even after they become unrecognizable, in this case through the process of political radicalization. I suppose it’s hard to know what to do with the memories of a person after they’re out of your life and you have nothing to do with them anymore. Are all of the experiences you had with this person now meaningless? Where do you sort them within the structure of your memory and your life’s symbology?”

“Sonically, this song transformed a lot between the time it was written and the time we recorded it. I wrote it on the acoustic guitar, and it had more of a folk energy at first. When I started playing it with the band, we eventually wanted to have the bass and drums kick it off to give it more of a slow build, instead of just having every instrument come in right away. This was mostly because Adam [Gilmour] wrote a really cool bass part and I wanted to showcase it. Andrew [Marczak] also really knocked it out of the park with the synths in this song and gave it more of an ethereal vibe, which I had not anticipated at first. I also got to play a few notes on the vibraphone for this one, which was a fun texture to add at the last minute.” ~Sam Pirrucello