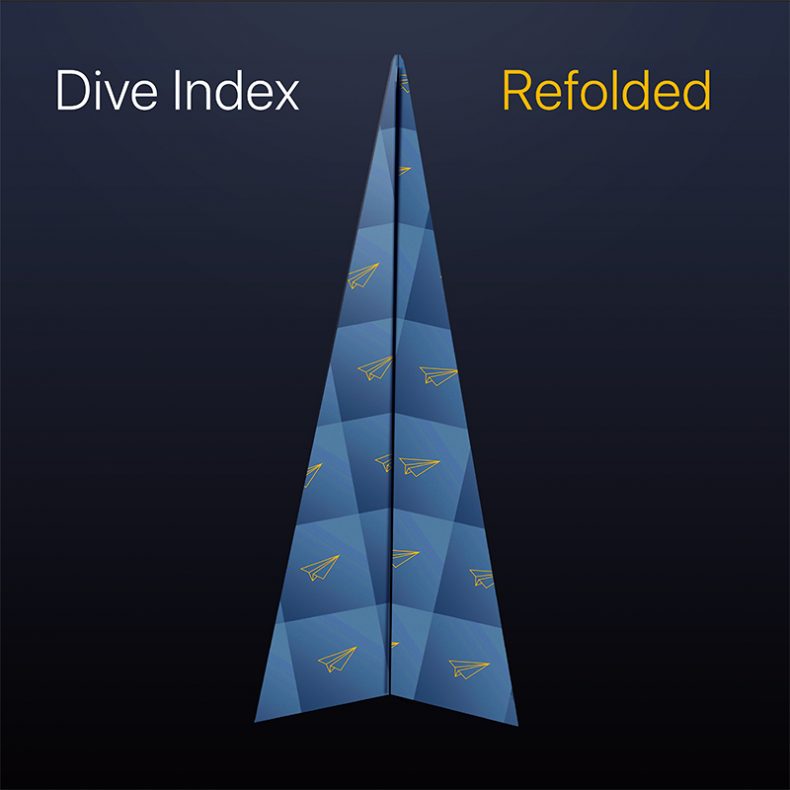 The original Waving At Airplanes appeared last spring, at the height of the early pandemic turmoil.

The isolation of lockdown gifted Will an opportunity to revisit a record that had been undeservedly overshadowed by global events. Relocating his studio to the bucolic Ojai Valley, 90 minutes north of his Los Angeles base (in part to escape the noise of a certain Irish singer’s new crib being built on the hillside above), he set out to reinterpret and remix songs from Waving At Airplanes.

Will also invited Mike Lindsay of Tunng to remix the song “She’s Exploding,” and channeled his minimalist-electronic Plumbline moniker in reimagining the album’s title track with help from revered cellist Alison Chesley (aka Helen Money).

These new versions are more deliberate, beat-focused, and at times darker/heavier than the originals songs. Moods oscillate between understated house “Wish I Had a Pulse” and hip hop-inflected atmospherics “Near Enough”? to the fluttering, shadowy brooding of “We Can’t Change the Channel,” and the title track’s nuanced, stripped-back strings.

The original songs on Waving At Airplanes alternated between vocalists Natalie Walker and Merz, almost creating a dialogue between the two. Will set specific parameters on his production writing process, sourcing almost everything from modular synthesizer. The only exceptions were piano, acoustic guitar, and occasional extraneous sounds – nail gun, jackhammer – that leaked organically into the studio.

The songs were mostly recorded in Will’s studio near L.A.’s Laurel Canyon, with Merz contributing from Joshua Tree. Mastered by Mike Bozzi at Hollywood’s legendary Bernie Grundman Mastering, Waving At Airplanes is both an audiophile delight and, warmed with Walker’s gauzy timbre and Merz’s lived-in expressions, a reassuringly visceral experience.

The video for the “Wish I Had a Pulse remix” features a collection of spring blooms that sprung up over the past couple months around the studio in Ojai – pin cushion protea, grevillea, iris, eucalyptus, aloe and various grasses.  Since the music has more of minimal house vibe, we wanted to anthropomorphize the plants, as if they were dancing.  Shot outside at night, the flowers and grasses were inserted into a power drill and spun around under a spotlight.  To give a little bit of a laid back feel, we shot most of it in slow motion.