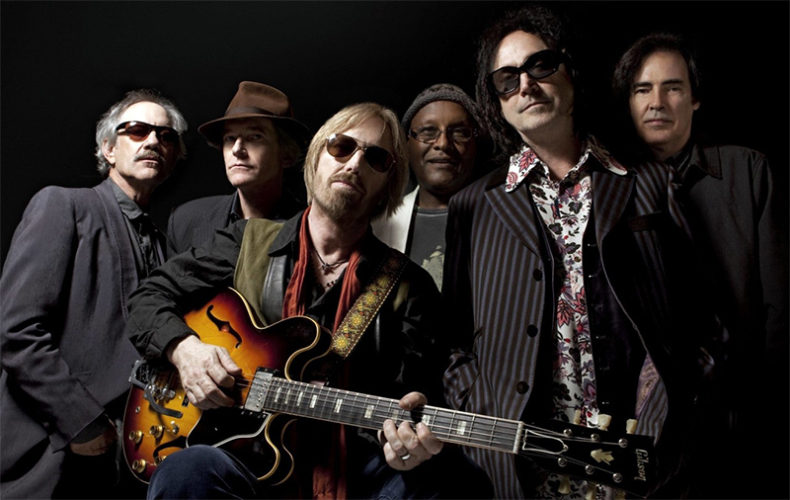 Despite being happily married and about 20 years younger than him, ever since I was a child, I’ve heard how my mum, when she was a teenager, thought she would be Mrs. Tom Petty. Now, embarking on his 40th Anniversary Tour, Tom Petty and The Heartbreakers put on a concert that reminded the crowd which gathered at Toronto’s Air Canada Centre exactly why we all fell in love with Tom and his gnarly group of outlaws at one point- not that any of us needed a reminder.  While there was a certain tone of a farewell tour to this show, Petty has claimed that his 40th Anniversary Tour is his last big tour, hinting that his future tours will take place in either smaller venues, or in shorter and more spread out runs.

Opening the show was Peter Wolf, the lead vocalist for the J Geils Band turned solo singer and front man extraordinaire. Taking the stage at eight and playing for almost an hour, his band took the slowly filling up ACC back to a time when rock & roll and R&B were almost synonymous. Wolf himself was a sight to see. Not only did he sport a bluesy voice with a slight country twang, paired with a sexually charged stage presence that rivaled Mick Jagger. The dude could dance. His set included soulful ballads and upbeat swinging numbers, all of which were performed excellently as Wolf lead the band with his body motions, often signaling a series of rhythmic shots with a stomp, jump, or raised fist. This not only demonstrated a deep connection between Wolf and his band, but it also gave his set a sense of improvisation. All in all, Peter Wolf was an excellent show opener to Tom Petty. 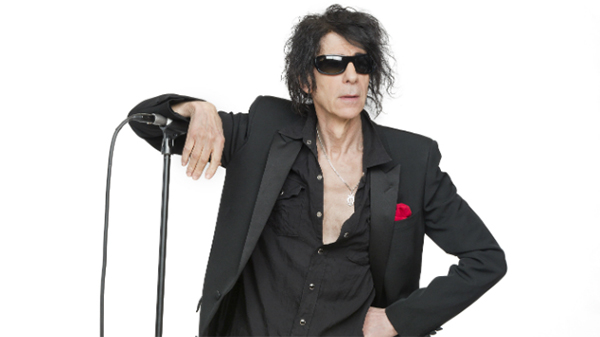 A few songs into his set, Petty asked the audience to imagine his career as a large record and tonight he would be dropping the needle all around it. Living up to that, over the course of just under two hours, Petty and the Heartbreakers delivered a career spanning set of hits with a sprinkling of deep cuts. Opening with “Rockin’ around (With You)”, the first track off of Tom Petty And The Heartbreakers, his debut record. One of the highlights came immediately after when the band jumped right into “Mary Jane’s Last Dance”, a definite fan favorite. The Heartbreakers- now joined by Charley and Hattie Webb of the Webb Sisters, and who previously worked with the late Lenard Cohen, on backing vocals- proved to be as tight as ever as they went through the songs with extended jam and solo sections, most notably on “It’s Good To Be King”, “Refugee”, and “Runnin’ Down A Dream”. The Webb Sisters added an interesting dynamic through beautiful, soft, and full harmonies, and while singing on every song, they were showcased on “Don’t Come Around Here No More” and “Learning To Fly”. Lead guitarist Mike Campbell demonstrated once again as to why he is who I believe to be the most underrated guitarists on this side of classic rock for his tasteful, and sometimes explosive guitar solos which perfectly juxtaposed the gentle nature of Petty’s voice and song writing.

While largely centered on the hits, Petty’s set included a pair of newer tracks- 2010’s “I Should Have Known It” and 2014’s “Forgotten Man”, and also included five songs from his 1994 record- and his personal favorite in his discography- Wildflowers, including “You Don’t Know How It Feels”, “It’s Good To Be King”, “Wildflowers”, the rarely performed “Crawling Back To You”, and “You Wreck Me”. Petty certainly delivered a career spanning set while still looking to have just as much enjoyment playing these songs forty years later while also taking the time to frequently express his gratitude for the continued love and support. It is rare to be at a concert where the audience can sing along to just about every song and that may be one of the greatest components to Petty’s legacy as we look back at his forty year and counting career.  His emotional connection that he has bridged through turntables and radios over the generations created a nearly uninterrupted two hour sing along, which made the ACC feel less like an arena, and more like a closer and intimate evening with Tom Petty And The Heartbreakers.  While many artists have created such a connection with their audience, few could have just a strong connection forty years on as they did while in their supposed heyday and fewer could sell out a stadium and get everyone singing along to every word  to the deep cuts with the same vigor and conviction as the biggest of hits.

In short, Tom Petty And The Heartbreakers demonstrated just why they are one of the few classic rock acts who have aged gracefully and who can still put on a jaw dropping show that left every fan happy; validating their status as musical legends.

A passion for music has always been a part of Gerrod’s life. As a young boy, he was raised on a steady diet of the music from The Chili Peppers, Aerosmith, The Stones, Prince, and others from his mum. Raised in the GTA, Gerrod continued to foster his love for music by attending a wide range of concerts and learning the drums. His unapologetic passion for music has no bounds and has spread to a wide variety of styles, whether it be the 90’s rock that sound tracked his teenage years, the jazz he studied in university, or his newfound love for hip-hop. He recently received his bachelors in music and education from York University and is passionate about writing and reviewing good (and less than good) music. Gerrod is also the drummer and songwriter for a Toronto based rock & roll band, One In The Chamber.
RELATED ARTICLES
air canada centrelive reviewtom petty and the heartbreakers