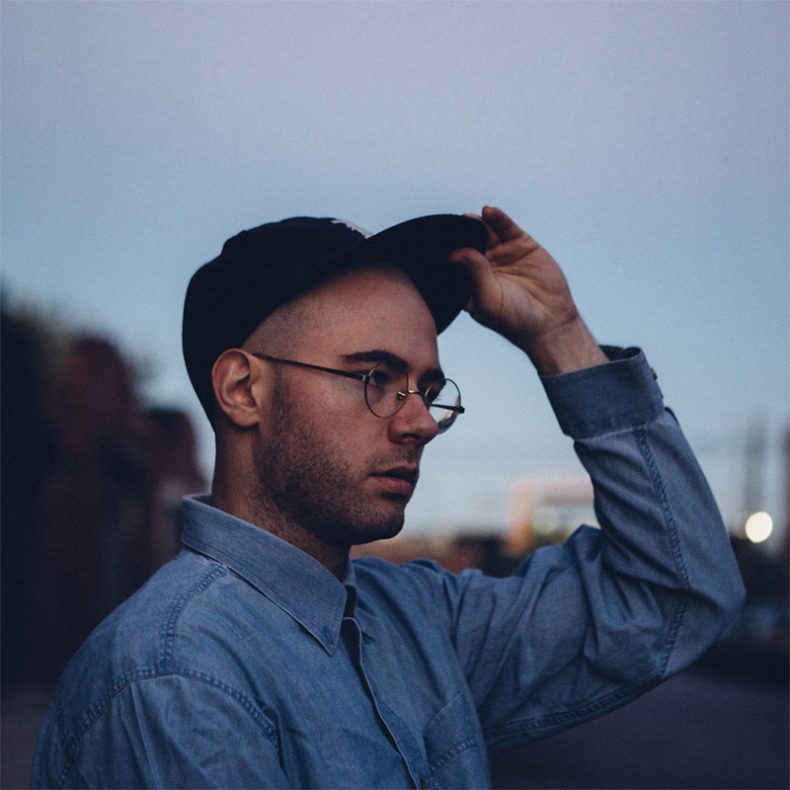 The Range, aka James Hinton, is finishing up his month-long North American tour (which started May 4) at the Velvet Underground – a downtown Toronto venue that recently re-opened on Queen Street and Portland Street. For a Wednesday night, the turnout of hip youngsters is pretty decent. The crowd starts forming around the stage, front and centre, awaiting the first song.

The intricately composed electronic tunes start to soothe the audience members’ souls at around 10:10PM. Quoting the process of his newest album Potential is an essential element – Hinton wants to portray the involvement of the YouTubers who were part of the tracks through visual elements. The work that went into this album was quite extensive – Hinton spent more than 200 hours scanning YouTube clips for audio samples to use on the album.

The stage is set up with Hinton’s minimal arrangement on a small table – all that is apparent is a transparent screen in front of his face; a sparse and minimal setup. The rationale behind the screen is to emulate a YouTube screen; which is the underlying concept behind his newest album Potential. When the screen is lit up and playing footage from the YouTube videos, The Range’s face is hidden from the audience’s view. The visuals serve as an ethereal element with diverse scenic visuals, from clouds to lakes, to warped hyper-speed artistic shapes flowing around the screen.

Near the beginning of the set, Hinton plays a couple of new unreleased songs – ones that will hopefully be officially accessible online in the near future. “Florida” is played roughly halfway through the set, getting the crowd excited and dancing. Kai Mars’ face, one of the YouTube collaborators on Potential, is displayed on the screen in rhythm with her singing. From Nonfiction, Hinton played “Jamie” and “Metal Swing.” And from Potential, he chose six songs to showcase such as “Five Four,” “Copper Wire,” “Regular,” and “1804,” among others. 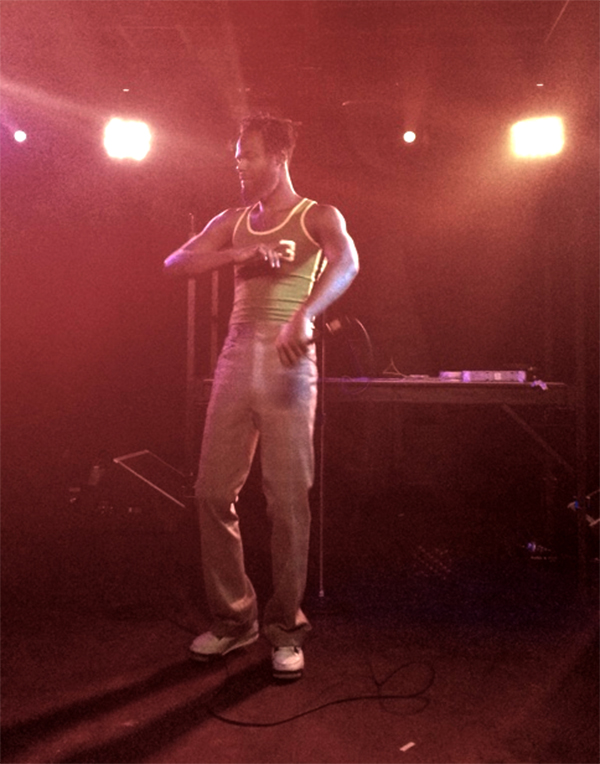 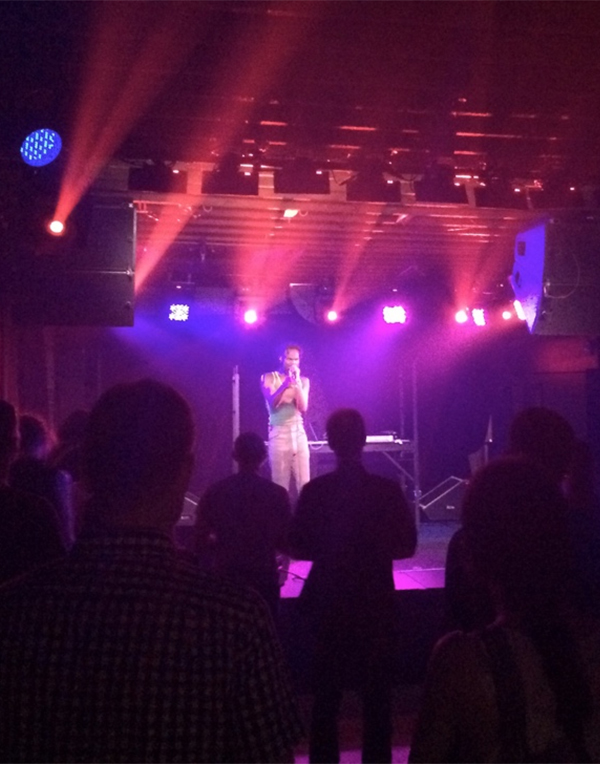 Since Hinton has a song together with Rome Fortune, aka Jerome Fortune, they perform a proper DJ/Rap duo, ending the first set at 10:53pm. Fortune is an American Hip Hop recording artist from Atlanta, Georgia. His set begins at 11:10PM, with a simple one-mic setup on stage. The backtracks blast through the sound system, as he begins his solo rapping on top. The crowd sways and bobs to his beats, ending the night off on a high note.

Although Hinton returns back home to N.Y.C., the touring continues. The summer holds more music for The Range – from sessions in Belgium, to the Pitchfork Music Festival in Chicago, and Osheaga Festival in Montreal. Stay tuned for more of Hinton’s musical ingenuity; it’s brewing.

Originally from Toronto, Giselle is exploring the worlds of entertainment and social change through a musician's lens. With a background in Environmental Studies and Music Business, she works to establish her own voice in the music scene.
RELATED ARTICLES
james hintonlive reviewthe range