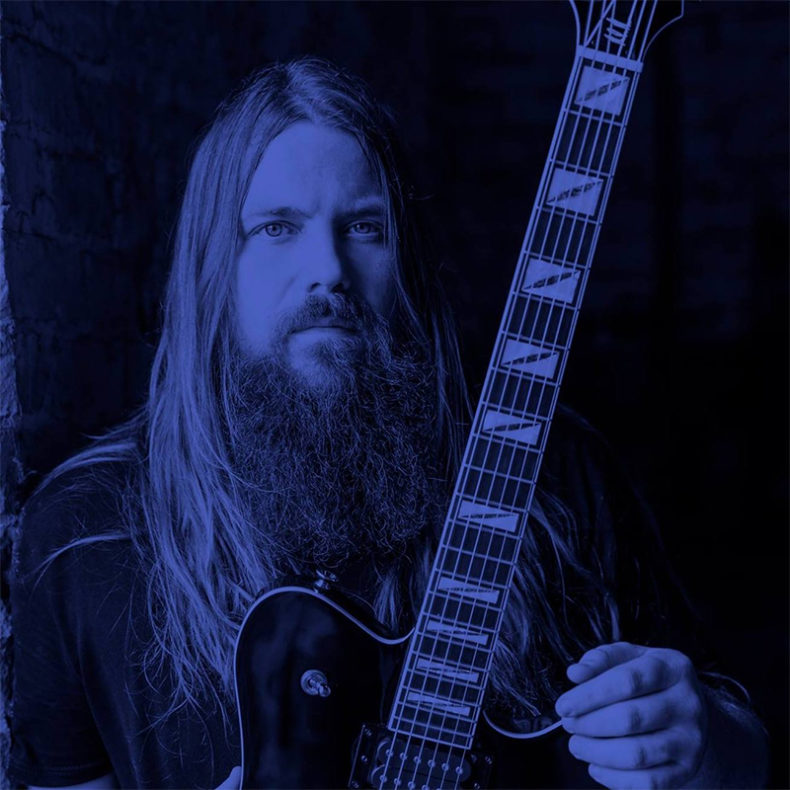 Reeling off his highly anticipated debut studio album, Anesthetic, Lamb Of God guitarist Mark Morton has hit the road, touring across North America with Light The Torch and Moon Tooth in support of the strong and successful record. Much like Anesthetic – which features the vocal work of the likes of Randy Blythe, Myles Kennedy, Mark Lanegan, Josh Todd, and what is suspected to be the final recording from the late Chester Bennington – his stop at Toronto’s Lee’s Palace was a hard hitting show which teetered between both metal and hard rock.

Moon Tooth took the stage to an already packed venue. The melodic metal outfit, hailing from Long Island,  incorporated a strong sense of groove and rhythmic manipulation through heavy instrumental work, underneath smooth and catchy vocal hooks. As a whole, the band embodied an instrumental tone akin to that of some of the tightest progressive metal instrumental acts, but with the use of John Carbone’s vocals, the band was able to make their material far more accessible. To further this, Carbone put on an impressive stage show that not only made use of his small slice of the stage, but also brought a level of excitement to their performance.

Light The Torch, led by former Killswitch Engage vocalist Howard Jones, followed shortly after to deliver a more straight forward, and relentless performance. Having previously released two albums under the name Devil You Know, the band released the appropriately titled Revival last fall, the first album under the name Light The Torch. Jones’ screams we’re nothing short of blistering and despite rumours circulating of him being sick, he was able to balance them with powerful melodic vocals. The band was very tight as they performed work from all three albums for the hour which they played. Light The Torch put on a great show and, in what sounds like is gearing up for a big year, Jones promised they will be back again soon, likely to further promote Revival. 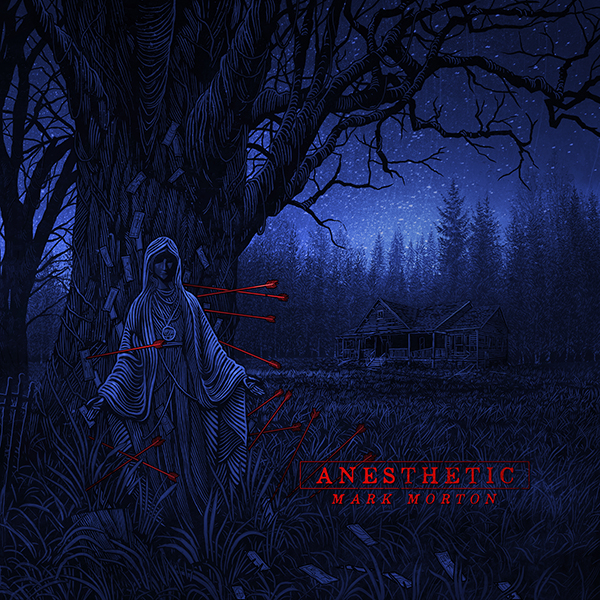 Morton and his band took the stage at about 10:30, and while their set was also only an hour in length, it was nothing short of a master class in musicianship. Performing a large majority of the material from Anesthetic, the band was fronted by Sons Of Texas vocalist, Mark Morales – who sang on the Anesthetic track, “Blur” – and also included Bad Wolves guitarist Doc Coyle, Prong and Winds Of Plague drummer Art Cruz, and Nick Villarreal on bass. Performing at a level that was beyond tight, Morton was free to effortlessly shred on top of everything and while, among the metal community, he is often revered for his clean guitar work, I don’t think he gets enough credit considering how precise and equally technical and tasteful his unique style is. His solo throughout the latter half of “Axis” not only speaks to this, but was a definite highlight among the show. What was equally impressive was the vocal and tonal range Morales sported as he shifted from throats wrenching screams to melodic hard rock vocals, something which was best exemplified in their two closing songs, “The Truth Is Dead” and the Bennington sung “Cross Off”. The former of the two, on the album, features Lamb Of God vocalist Randy Blythe duet with Arch Enemy singer Alissia White-Gluz in a truly, and surprisingly, epic track. Live, however, Morales seamlessly took on both roles – the smooth flowing melodies and the brutal growls and screams – making for a stunning performance. While there are an abundance of bigger names who guested on Anesthetic, Morales demonstrated from the moment he took that stage that he was the perfect fit to front Morton.

All in all, the Anesthetic tour will likely be among the strongest metal tours of the year. Between the up and coming Moon Tooth and the Howard Jones led Light The Torch, the openers are both solid and quite contrasting. As for Morton, he steals the show with a killer performance which is substantially different from his roots with Lamb Of God, something that makes his performance, and his solo work, that much more exciting.

A passion for music has always been a part of Gerrod’s life. As a young boy, he was raised on a steady diet of the music from The Chili Peppers, Aerosmith, The Stones, Prince, and others from his mum. Raised in the GTA, Gerrod continued to foster his love for music by attending a wide range of concerts and learning the drums. His unapologetic passion for music has no bounds and has spread to a wide variety of styles, whether it be the 90’s rock that sound tracked his teenage years, the jazz he studied in university, or his newfound love for hip-hop. He recently received his bachelors in music and education from York University and is passionate about writing and reviewing good (and less than good) music. Gerrod is also the drummer and songwriter for a Toronto based rock & roll band, One In The Chamber.
RELATED ARTICLES
anestheticchester benningtoncross off