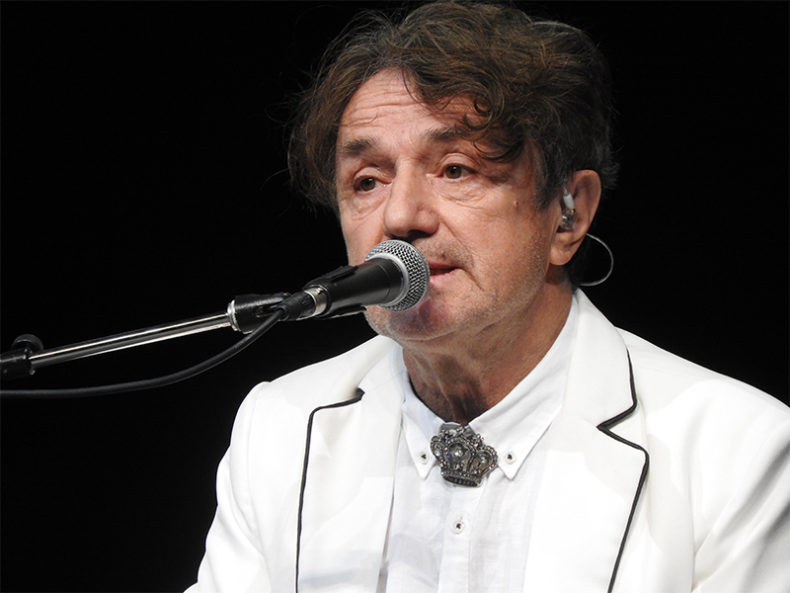 Famous composer Goran Bregović, one of the most beloved ex-Yugoslavian Composers of the modern era and his Wedding and Funeral Orchestra, returned to Toronto and presented his most popular tunes alongside new songs from the latest album Goran Bregovic: Three Letters from Sarajevo. 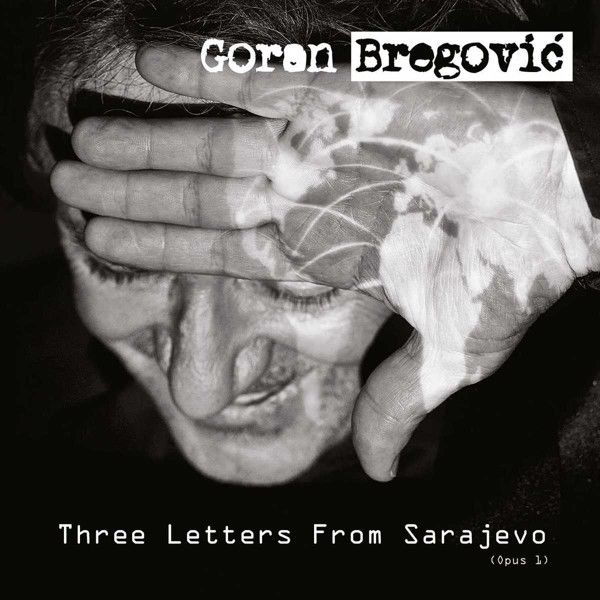 Over 2,500 people were in attendance at the Sony Centre for the Performing Arts to enjoy this trans-Balkan musical spectacle featuring Gypsy brass players, Bulgarian vocalists and conservatory-trained string players in a kaleidoscope of action, colour and intoxicating beats. Goran Bregović and his amazing orchestra were joined onstage by violin soloists, Mirjana Neskovic (Serbia), Gershon Leizerson (Israel) and Zied Zouari (Tunis), as well as local musicians LV String Quartet led by Rachel Pomedli and a sextet of male voices from Toronto.

The Spill Magazine is a Toronto-based online publication dedicated to covering the independent music scene with a strong focus on our thriving hometown talent. Our writers bring you up-to-date news, in-depth features on musicians and reviews for the latest CD releases. We also travel to the front lines for all local festivals including Canadian Music Week and North by Northeast. Don’t forget to check out our Facebook and Twitter pages for all daily Spill updates.
RELATED ARTICLES
live reviewsony centre for the performing artstoronto