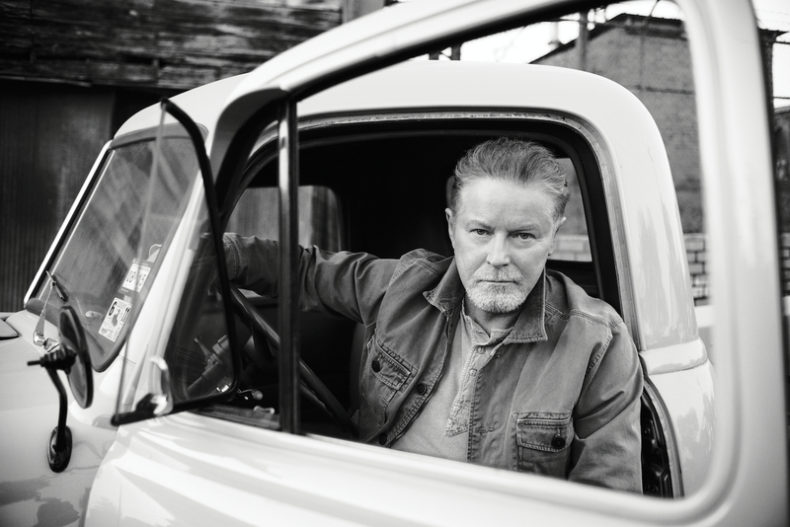 It was a hot summer’s day, and where else to see a show than on the lakeshore of Toronto? Budweiser Stage was crawling with people of all ages sporting their Eagles shirts, awaiting the legendary Don Henley.

First to hit the stage was JD & The Straight Shot. Their songs combine country, blues, and folk together to make their southern style, old school American music. It’s always nice to see a band emphasize the talents of their band members, and with multiple violin solos and the range of percussion used by the single drummer at any given time was an example of that.

JD & The Straight Shot is a group of musicians with a fairly impressive résumé. Bassist Byron House has played for the likes of Robert Plant and Dolly Parton, violinist and fiddler Erin Slaver has done work with Rod Stewart, and Marc Copley was a guitarist for Rosanne Cash. That particular night, their drummer Shawn Pelton, has been the drummer for Saturday Night Live for the past 25 years. Singer James Dolan on the other hand, is more of a business man — the CEO of Madison Square Garden Company, to be exact. 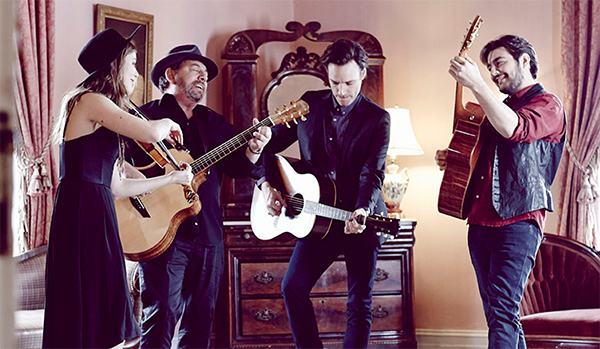 The band played some of their songs from their new record, Ballyhoo!, along with some of their older work, and two covers. Although their movements were a little more static compared to other bands, it was clear they were enjoying themselves up onstage, especially with what seem like fun songs to play, such as “Redemption Train” and “Moving Light”.

Ballyhoo! was the highlight of their act. Dolan “changed personas” as he described it, adding a top hat and scarf to his get-up and giving the audience a history lesson on ballyhoos. The lyrics included mentions of two-headed children, wolfmen, and other circus tropes. It was the circus style of music, and Slaver and Copley’s brief on stage moments of trying to outplay each other that made things interesting, even if it was a slower paced song.

The video intro for Don Henley began with static, then Winston Churchill’s famous speech of fear. As it played, lights were shining on the different radios hanging from the rafters of the set. Speeches from the likes of Martian Luther King transitioned into famous songs from bands like The Beatles and Jimi Hendrix, until Henley emerged from the black curtain, causing the crowd to stand and cheer. Henley’s ensemble gathered round, sang an introductory song, and took their places for the show.

As Henley said, “I brought a few people with me. It’s not profitable, but it is fun,” he was right. The stage was littered with performers; three back up singers, a percussionist, brass instrument players, several guitarists, a bassist, pianist, and so many more instruments were present that night. They worked together to put on one entertaining night. 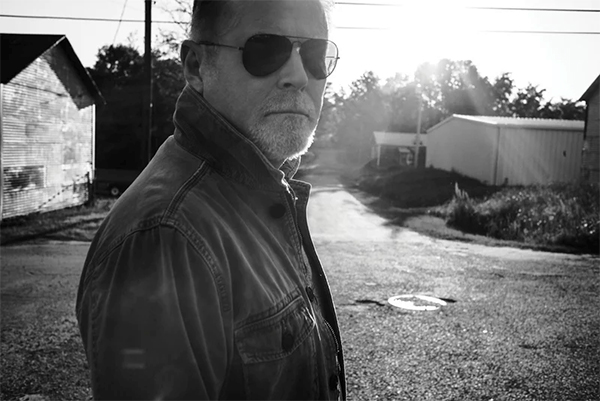 Henley is known for his work as the drummer for the Eagles, so it’s no wonder the crowd was filled with t-shirt wearers sporting their trophy shirts from decades past. It also wasn’t hard for Henley to get the crowd to clap along to his songs or cheer when he needed them to. For a 69-year-old, he seemed to be doing well for himself. He may not have been running around the stage or diving into the crowd, but there was a lot of effort put into the night; anecdotes about songs, making jokes about having to wear a jacket and poking fun at the state of American politics.

Covering 43 years of music in two hours, Henley performed a few of his new songs off Cass County. Of course, being that the majority of his fans would be older, he did play a lot of songs from his days as an Eagles member and his ’80s solo career. Although audience members cheered for every song no matter the age, hits like “Witchy Woman”, “The End of Innocence”, and “Boys of Summer” received even more praise. What really got the audience riled up was Henley’s “therapy song.” Talking about the current state of U.S. politics, Henley belted out Tears for Fears’ “Everybody Wants to Rule The World”, causing the audience to stand up in their seats and dance.

What was nice was that it wasn’t only the famous Henley who was getting the spotlight. Anyone doing a solo had a white light shine on them while others faded out and Henley took a step back. His singers would be cheered at during their moment up front, and the band’s roll call brought more of that praise for members of the show who couldn’t move around too much.

Henley finished his show with “Life in the Fast Lane” and, of course, it wouldn’t be a Henley show without “Hotel California”.

Music and writing have always been a big part of Sabrina's life. She would "borrow" her dad's rock and metal CDs from his collection and listen to them while going through the art books. Although she doesn't write angsty poetry anymore, she does have a Bachelor's Degree in Journalism which she uses to pursue a creative career path. When she's not writing, Sabrina can be found juggling a coffee cup and DSLR or Instagramming her food.
RELATED ARTICLES
budweiser stagedon henleyjd & the straight shot

by Gerrod Harris on September 4, 2022
WU-TANG CLAN & NAS w/ DJ SCRATCH @ BUDWEISER STAGE, TORONTO SEPTEMBER 4, 2022 Toronto was treated to a night of classic ‘90s hip-hop nostalgia with two of the decade’s finest: Wu-Tang Clan and Nas. Along with supporting act, DJ Scratch, the [...]

by Jason Fitzpatrick on October 8, 2019
WILCO w/ LORD HURON @ BUDWEISER STAGE, TORONTO OCTOBER 8, 2019 Wilco kicked off their North American tour tonight with a visit to Toronto’s Budweiser Stage to celebrate their latest release Ode to Joy. The evening started with Ode to Joy’s [...]