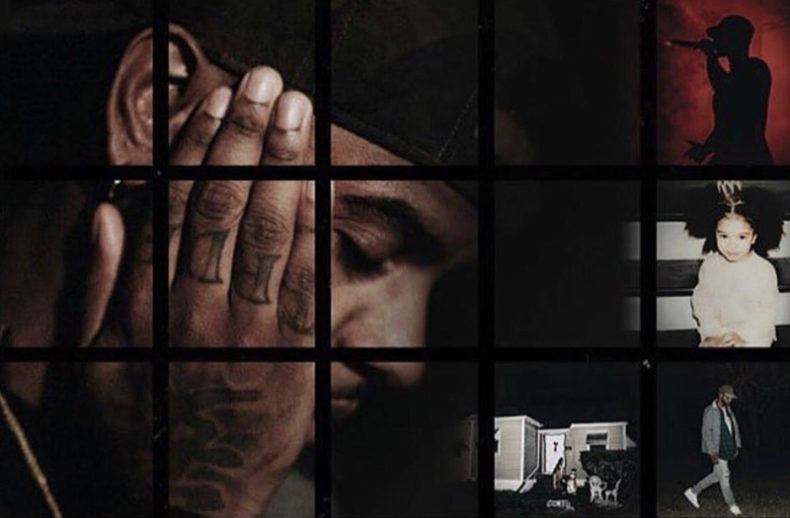 Bryson Tiller has continued to make waves in the realm of the R&B and Hip Hop scene. Since the release of his debut album, Trapsoul, the Louisville, Kentucky native has remained relevant winning awards at the BET Awards and numerous other accolades. Promoting his sophomore album, True to Self, which was released earlier in the year, Tiller brought his “Set it Off Tour” to Toronto on a beautiful September night. Being held at RBC Echo Beach, I knew I was in store for a high energy and high production performance from the 24-year-old.

After great opening sets from H.E.R and Metro Boomin, myself as well as a sea of Toronto fans were prepared for an evening of quality R&B delivered by the God Tiller. As the clock struck 9:30, a cloud of smoke and fog covered the stage and bright white lights illuminated and the crowd erupted in a roar as Tiller came out to his banging track “Self-Made” which set the tone for the evening that was about to transpire. He kept things going by transitioning into blowing smoke, another high tempo track from his latest album keeping the crowd vibing to the groove.

Throughout his lengthy set Bryson played all the hits off his discography including, “Exchange”, “Rambo”, “Wild Thoughts” and of course his most recognized song “Don’t”. To my surprise Bryson is one of the better hip hop performers I’ve seen over the years and his talent shined bright without having to depend on a backing track that most artists use as a crutch these days. To top off an amazing concert, Tiller brought out Rexdale’s own NAV, to perform a couple songs which got the crowd even more pumped up.

Along with memorable stage antics, a heartfelt speech on what the grind was like for Tiller coming up, and him performing banger after banger, it is clear that the Kentucky native has mastered the craft of commanding an audience and putting on a great live performance giving fans every penny’s worth of their ticket price.

The Spill Magazine is a Toronto-based online publication dedicated to covering the independent music scene with a strong focus on our thriving hometown talent. Our writers bring you up-to-date news, in-depth features on musicians and reviews for the latest CD releases. We also travel to the front lines for all local festivals including Canadian Music Week and North by Northeast. Don’t forget to check out our Facebook and Twitter pages for all daily Spill updates.
RELATED ARTICLES
live reviewmetro boominnav