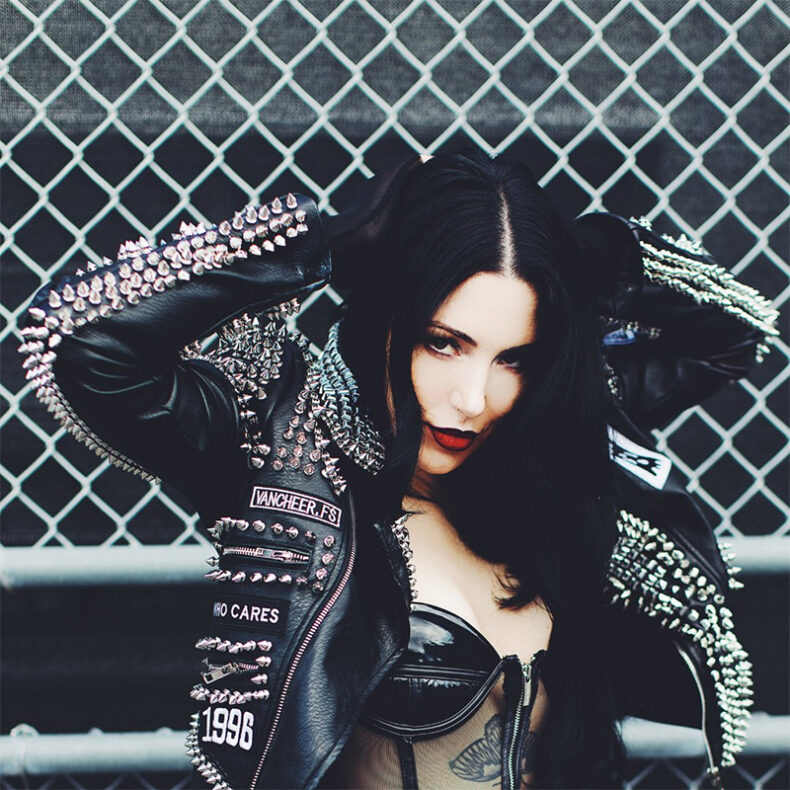 WHEN LOVE IS ON YOUR SIDE, IT’S A BEAUTIFUL LIFE

A CONVERSATION WITH DOROTHY

Few up and coming rock ‘n’ roll artists are as revered and respected as Dorothy. Having made waves with her explosive debut album, 2016’s ROCKISDEAD, and her 2018 follow-up, 28 Days In The Valley, Dorothy has returned with her long-awaited record, Gifts From The Holy Ghost. Sharing the story behind the record, the release marks a personal revival for Dorothy over a creatively cathartic period.

Consisting of 10 songs, Gifts From The Holy Ghost is a truly exciting rock record that shines equally for its classic rock roots as well as its subtle alternative songwriting influences. Songs like “Rest In Peace”, “Big Guns”, “Hurricane”, and “Touched By Fire” are absolutely massive rock bangers that standout as highlights among a strong record.  Commenting on this, Dorothy says, “I wanted to write a good rock album with 10 strong, rock ‘n roll songs, including a ballad, but I also wanted it to have substance, a message of hope and inspiration. There are some lyrics sprinkled throughout the album which, I think, accomplishes that… I wanted to put out music with a level of deep substance to it, but at the same time, it’s very fun, enjoyable – I want people to forget their problems and come to a rock show and enjoy themselves.” In this regard, Dorothy succeeded in making Gifts From The Holy Ghost the album she hoped it would be. Reflecting on her own performance and songwriting, she adds “I was very specific with how my vocals were going to be done this time around to make sure I was happy with my vocals from start to finish. Writing was awesome; I was just collecting songs for two years; I wrote all throughout 2019 and 2020 and would just go to studios. I flew to Brooklyn and lived in a hotel during lockdown and would just walk to Studio G, [the pandemic] hit me on an album cycle, so I just hunkered down and made the record.” 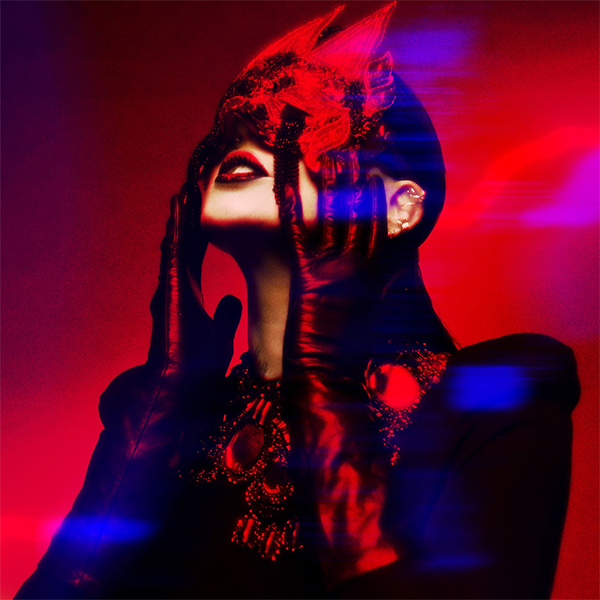 In addition to her own songwriting and killer performance, Dorothy was joined by a top tier cast of musicians in the studio to help bring Gifts From The Holy Ghost to life. With musicians, producers, engineers, and songwriters like Chris Lord Alge (The Rolling Stones, Prince), Scott Stevens (Halestorm, Shinedown), The Four Horsemen, Jason Hook (Five Finger Death Punch) Trevor Lukather, Keith Wallen (Breaking Benjamin), Phil X (Bon Jovi), and Joel Hamilton (Iggy Pop, Tom Waits), it is no surprise that Gifts From The Holy Ghost is a strong reflection of modern rock. Commenting on this, Dorothy gratefully adds “there was so much talent that came together for this album that I’m kind of in shock and awe… I really allowed for the other guitar players, the producers, and songwriters I was cowriting with to really influence the album All I cared about was good songs, great guitar tones and playing – Phil X jumped in and did a bunch of guitar playing and backing vocals, he’s legendary! I wanted all their different influences in there.” The result in a hard-hitting album that sounds equally influenced from the last decade of rock as it was from the ‘70s and ‘80s. Furthermore, reflecting on the near tragic roots of the album, Dorothy adds, “We had a guitar tech on my bus who we thought we found dead but was brought back and that changed me. This was before I started writing the record, back in, I want to say 2019. My journey, my recovery has been impacted by all this. Just how I approach and live life now, it’s all a part of this, and it has impacted my music so much.”

With a tour currently underway, along with festival appearances on the horizon, the launch of Gifts From The Holy Ghost has already been a huge success for Dorothy, perhaps her strongest to date. As a leading figure among the quickly growing new wave of classic rock bands, Dorothy adds, “Since I was a kid, I knew this is what I wanted to do. It’s this, or dying a slow death of not living out your dream. Nobody gets out of this life alive, we might as well not live in fear – that’s what ‘Rest In Peace’ is about. I didn’t expect to be a role model, but when I was a young girl, I had Joan Jett, Janis Joplin, Aretha Franklin, Tina Turner, I had all these badass women that were amazing, if I can be that for a young lady, that’s just an honour. I hope they know that they can do it and don’t be afraid of the boys, they should be afraid of you.” To this idea, Gifts From The Holy Ghost is a sign that Dorothy is kicking 2022 into high gear with little sign of slowing down after two years off, establishing the rising icon as one of the most exciting rock ‘n’ roll artists to watch out for.

A passion for music has always been a part of Gerrod’s life. As a young boy, he was raised on a steady diet of the music from The Chili Peppers, Aerosmith, The Stones, Prince, and others from his mum. Raised in the GTA, Gerrod continued to foster his love for music by attending a wide range of concerts and learning the drums. His unapologetic passion for music has no bounds and has spread to a wide variety of styles, whether it be the 90’s rock that sound tracked his teenage years, the jazz he studied in university, or his newfound love for hip-hop. He recently received his bachelors in music and education from York University and is passionate about writing and reviewing good (and less than good) music. Gerrod is also the drummer and songwriter for a Toronto based rock & roll band, One In The Chamber.
RELATED ARTICLES
a beautiful lifedorothyfeatures