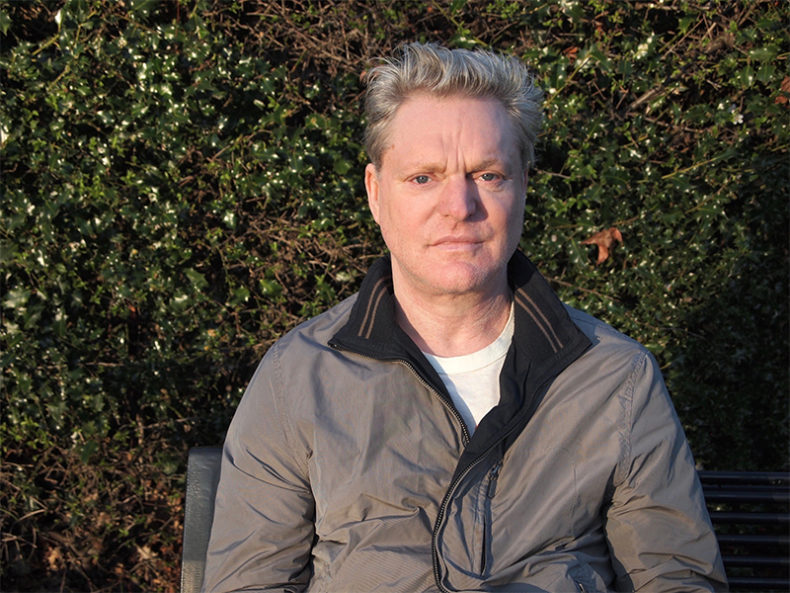 A CONVERSATION WITH ANDY BELL

In 1985 Andy Bell answered an advertisement placed by Vince Clarke, looking for a vocalist for his new project. That project turned into Erasure. Since their debut album, Wonderland (released in 1986), Erasure has gone on to sell over 25 million albums worldwide. It also allowed Bell to branch out into a solo career (his first solo album was  Electric Blue in 2005). It also allowed him to branch into other projects, such as Torsten. A third album in that project, Torsten in Queereteria is to be released in April.

“He’s a character created by a playwright called Barney Ashton-Bullock and his work is pretty amazing,” says Bell during our recent conversation. “We met twelve years ago at the Mojo awards. Barney comes up to me and says ‘Hi, I’ve got this character named Torsten and I have always had you in mind to play this character, his voice’. So I said ‘ok’ and he sent me some stuff and as soon as I heard it I thought, ‘wow”. It has taken a while to take of as it is not easy to listen to because it is very wordy.”

So who, exactly, is Torsten? 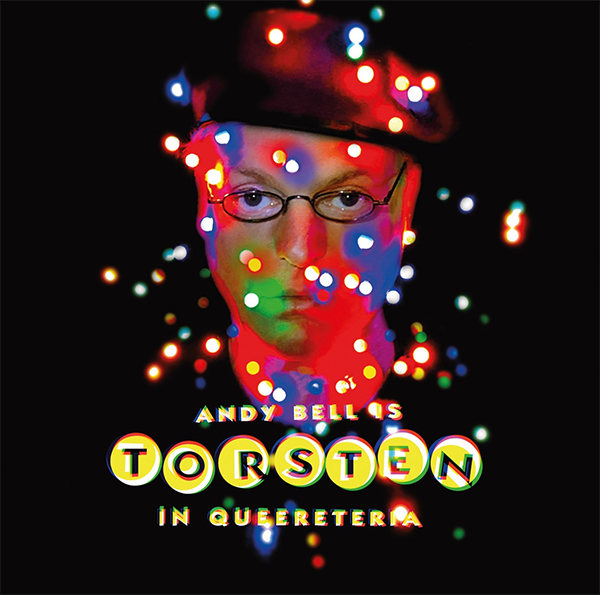 “It was planned to be a trilogy. Kind of like almost different episodes. More stories than a continuation. I think there is going to be a fourth. We are just enjoying this so much, it is like putting together a book with sound, records with a book kind of thing.”

Doing this project is very different from his day job.

“I really really enjoyed the second album, I have enjoyed all of them. For me it is stretching who I am. When you are a pop writer, when I am writing with Vince, you can stay in your safe zone. Maybe we need to come out of that more. I have to learn the music and melody when I am in the studio. I can’t read music. Of course there is learning the words.”

“I would love to play a murderer, I don’t know why,” he laughs. “I have these two friends who are filmmakers and they always say they see me as an east end killer. It would be quite funny , an old gay man as a murderer.”

Along with the Torsten project, Bell has released two brilliant solo albums (Electric Blue, 2005, and Non-Stop, 2010). Although dance oriented pop albums, they were both significantly different from Erasure. I asked Bell if there was any thought to a new solo album.

“There is an album’s worth of material, it is just when, with everything going on. Everything has a time constraint to it. Andy Bell album, probably within the next five years.”

The other aspect to the Torsten project is that each album is beautifully packaged, with lyrics and incredible photographs. 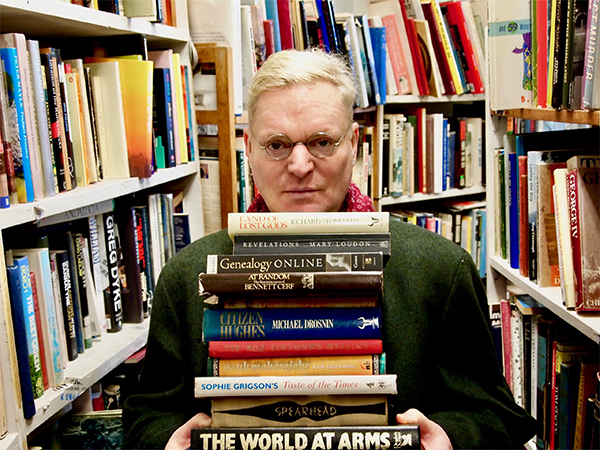 “It’s kind of like apart from being a poet Barney is a visual artist. He is into video, takes old junk, and then write an whole list of things, go to the park take some pictures. All these things, for the stage shows. For me it is like a day out, otherwise I am stuck at home watching TV, only coming out to do a performance.”

Bell has been singing professionally for over 30 years. And he sounds as good today as he did when he first started.  How does Bell maintain such a strong voice?

“I stopped smoking, that is the main thing, on the nicotine gum. Mind you I do have a cigarette when I am drinking. It has been two years. Getting lots and lots of rest. The Erasure songs, part of my subconscious. WIth Torsten I have to learn from scratch.”

Torsten has taken on its own life. And with album number three about to be released in April, Bell is confident that the project has not only found an audience but also been accepted.

“So far I have been completely blown away with the reaction from the interviewers. Here is another project, blah blah blah kind of thing. This time it is very genuine. The idea is kind of growing on people. It has taken a while for us getting this off the ground. The plan, to build the buzz around it. Fingers crossed, it is working.”

Bell has been part of the shows being staged in England. The new album will also be accompanied by a stage show. Is there any chance North America fans seeing this show?

I would love to, there has been speak and talk of doing shows in San Francisco. It is comes down to timing and financial backing and finding a sponsor.”

But Bell has a fondness towards Canada.

“Only been to Montreal once, dying to get back there. I have two girlfriends there now, so I have an excuse to go back there.”

Born and raised in Whitby, Aaron discovered music through his love of The Beatles. This led to a career in radio, writing for various publications, and ultimately a radio show about The Beatles (Beatles Universe), which ran for over four years. When not immersed in music, Aaron enjoys spending time with the loves of his life -- his wife Andrea, and daughters Emily and Linda (all of whom have an intense love of music too).
RELATED ARTICLES
andy bellerasurefeatures
7.0

by Charles T. Stokes on August 12, 2022
Erasure Day-Glo (Based On A True Story) Mute Records Vince Clarke has been called “the Benjamin Franklin of synth music,” and his role as co-composer, arranger, and sound [...]
9.0