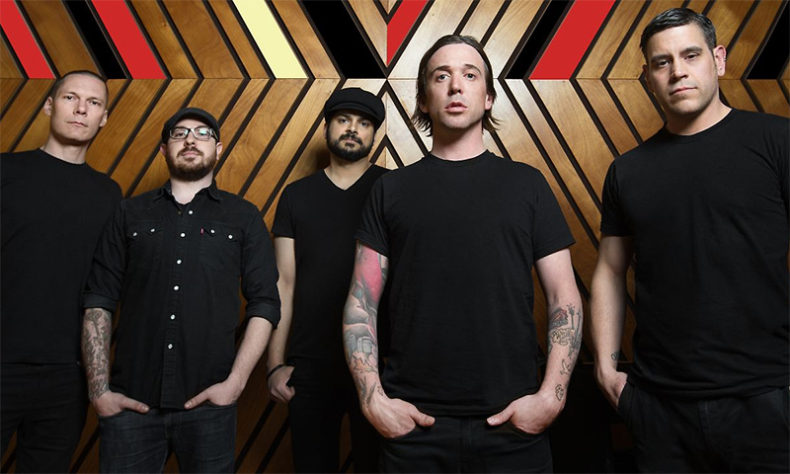 A CONVERSATION WITH JON GALLANT OF BILLY TALENT

Sometimes we forget that sports are also a form of entertainment. A lot of people in the music industry also play sports and of course in Canada, hockey is something that’s almost in our blood. So every year in support of MusiCounts, the JUNO Awards hold a JUNO Cup during the week leading up to the broadcast. More photos and a review of the events (JUNO Cup and the practice game before hand) can be found in our review of JUNO Week.

This is a chance for the rockers to play against the jocks. In rock vs. jock, some of Canada’s best musicians face up against some of our best hockey players. It’s a chance for everyone to let loose, spend some time together, and embrace their Canadian roots a little bit more.

During the skate before the practice game, I got the pleasure of speaking with Jon Gallant of Billy Talent, who said that the JUNO Cup was his favourite part of JUNO Week. He also told me a bit about his history with Ottawa, how he wanted to be a hockey player before even starting to play music, and more.

Ottawa’s pretty close by, did you come here growing up at all?

I used to come here a lot when my buddies went to Carleton University. We would come up and party on the weekends. My band would gig here every once in a while.

Ottawa vs. Toronto for partying?

Well they went to University and there was this thing called Cosmic. The engineering students would turn the whole engineering wing of Carleton University into a rave and then we would party. I was young. 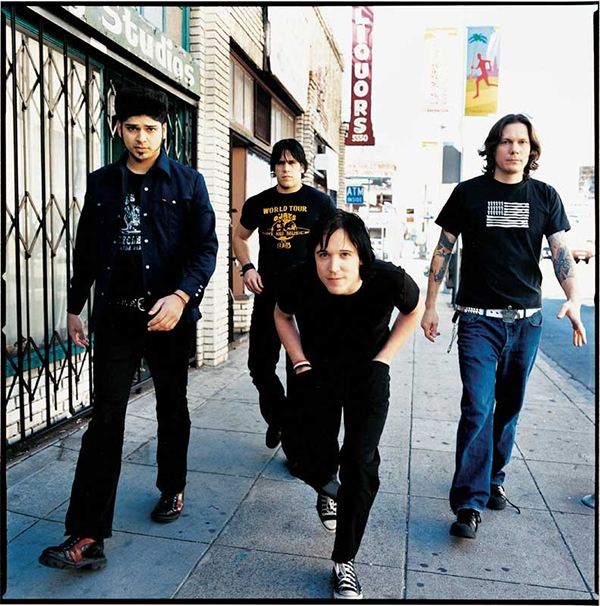 Was it as big as it is now, Carleton?

It was a pretty big University, yeah. It was a big school back then. One of my friends became a teacher, so he got his education there. He teaches in Toronto.

I feel like Toronto is a bit more fun though.

It’s that thing that you’re finding yourself [in that] part of your life in your 20’s and you go away from home. It’s those types of things I guess.

I love Ottawa, it’s fun. We were here a couple weeks ago, we played at this venue (TD Place).

How was it to play here? It’s relatively new.

It was a good gig, we’ve played here before. They put the stage on the side and it’s a side angle thing, it’s a neat show.

I actually haven’t been in here since it was the Civic Centre.

It was the Civic Centre the last time we played here, that’s right. I didn’t realize that, it looks pretty similar.

What’s it like being a part of this? You’ve done it a few times now.

I love this, this is my favourite part of the weekend. It’s amazing, I wanted to be a hockey player before I ever picked up a musical instrument. 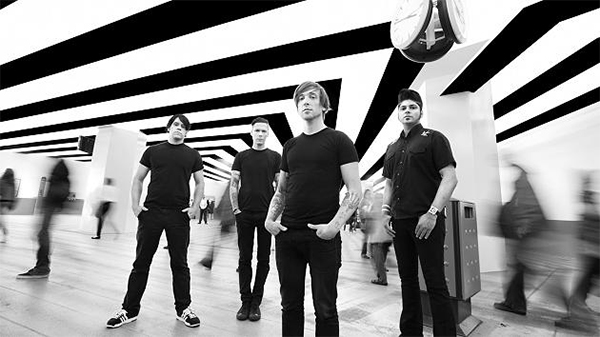 What made you switch?

I just wasn’t very good at hockey. (laughs) Then when you get into music, you realize that this is it.

Do you think you ever would’ve pursued hockey?

If I knew… now that I’m an old man, if I knew the commitment it would take to become a hockey player I would’ve done it. If I had my mind now that I had then and I was like “okay,” I would’ve practiced in the driveway every day, because that’s what you need to do and that’s the only way you do it. I think anybody could do it if they have the commitment. If you have the right kind of commitment you can do anything in life.

I feel like when we’re growing up we don’t look at it quite the same. You look at it as fun right, you don’t really put the time or effort into it.

No, you don’t understand. But that’s what I did with bass, naturally, I just sat in my room and played and put in hours and hours and hours playing bass. I didn’t know what I was doing, it just happened that way.

You said it’s your favourite part of the weekend. Any other highlights for you?

The JUNO’s are going to be fun no matter what. The band is… we are playing on the show, so that’ll be really cool. It’s a fun weekend, it’s a good time to reconnect with a lot of people you don’t see very often. The Canadian music scene is kind of small, so it’s nice to catch up with people. 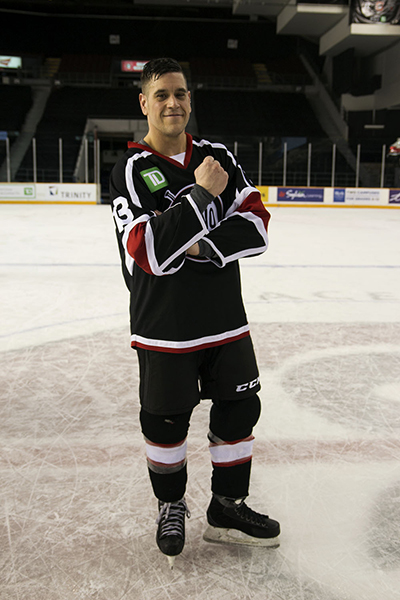 Jon Gallant takes the time to pose for a photo after the JUNO Cup game. (Photo by Lucy Sky)

You notice that a lot of people look at the JUNO’s and go “oh, this guy’s Canadian. They don’t even realize it.”

Yeah, or people just don’t know. The Canadian music scene is very diverse, but it’s still pretty tight. Everybody respects each other… like I was just skating around with the guy from the Tenors for the last 10 minutes just chatting. We’re from completely different genres of music, but [in] Canada everybody just seems to support each other.

There are a few people recurring here, is there anybody that you’re excited to see again, or get on the ice with?

In terms of the NHL guys, (Gary) Roberts, that’s crazy for me because I love the Leafs. It’s pretty wild to play with Daniel Alfredsson as a nemesis. Then, like I said earlier, it’s great to see my musician friends and meet new people too.

If it wasn’t the Leafs, would you go for Ottawa?

I wouldn’t go for Ottawa, no. I hate [the] Ottawa [Senators]. I don’t have a secondary team, I don’t even cheer for the Canadian teams. I don’t want to see another Canadian city win the Stanley Cup, I want it to be Toronto, I’ll be jealous! (laughing) I never really subscribed to that philosophy of supporting Canada[’s teams].

That’s what I respect about Leafs fans. I like to ask that question, because most of them will say “no, it’s nobody else.” I respect that because it’s been so long since they’ve won.

Music makes the worst situations bearable and the best situations even better. I'm just here to share the inside scoop and anything you may have missed, while I establish my own voice in the industry. Born and raised in Ottawa, I never go anywhere without a set of headphones. Live music has been my vice for as long as I can remember and sharing stage side stories is a major bonus.
RELATED ARTICLES
billy talentfeaturesjuno awards