SPILL FEATURE: COME SO FAR – A CONVERSATION WITH TOM BAILEY OF THE THOMPSON TWINS 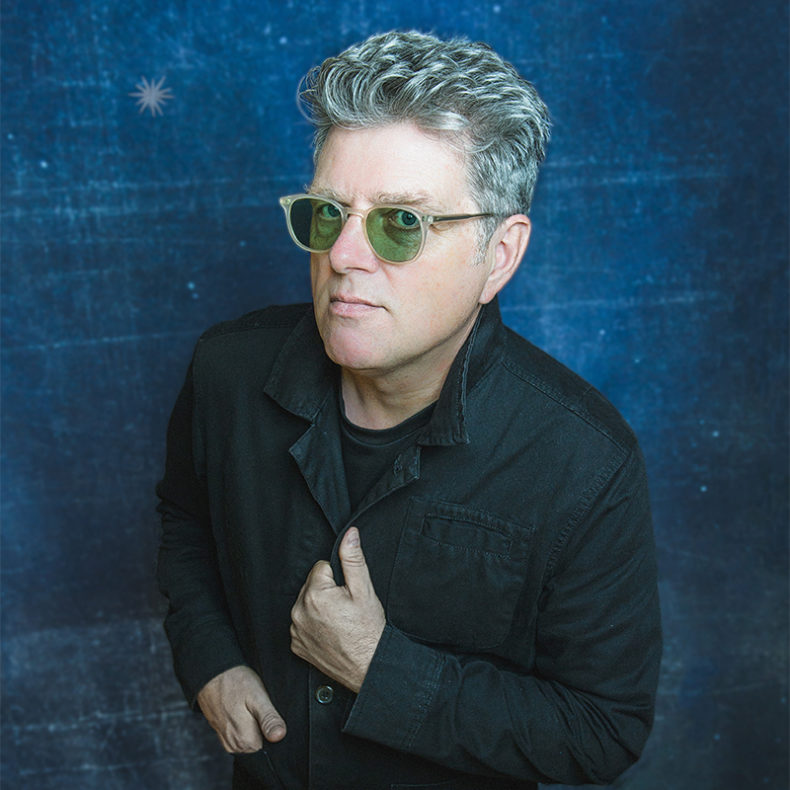 A CONVERSATION WITH TOM BAILEY OF THE THOMPSON TWINS

In 1977, Tom Bailey, along with three friends, formed The Thompson Twins. In typical fashion of the day, the members lived in a squatters flat in London. Living up the street was future Thompson Twins member, Alannah Currie. At the time, Bailey was teaching in order to make ends meet.

“I enjoy teaching a small group, but when I was a teacher, a music teacher in school, I was always trying to get and keep their attention,” says Bailey during a recent conversation. “Mind you, I have had to teach my current touring band all the songs, which is great. They are all phenomenally talented musicians.”

Fast forward to 1980, members have been added and some have left, yet Bailey stayed with the band. They released their first album, A Product Of…(Participation). The album did not chart but it did get them noticed by major labels and two years and further member changes  later, The Thompson Twins had their first major hit, “In The Name Of Love”. From there, they would go on to have 11 top 40 worldwide hits. Their last album, Queer was released in 1993.

At this point, Bailey, along with Alannah Currie, formed Bable out of The Thompson Twins, but this time Currie and Bailey were a couple residing in New Zealand. Along with Keith Fernley, they changed their name to Babble to reflect the change in their sound. Babble released two studio albums, and by 1996 that band had come to its end. 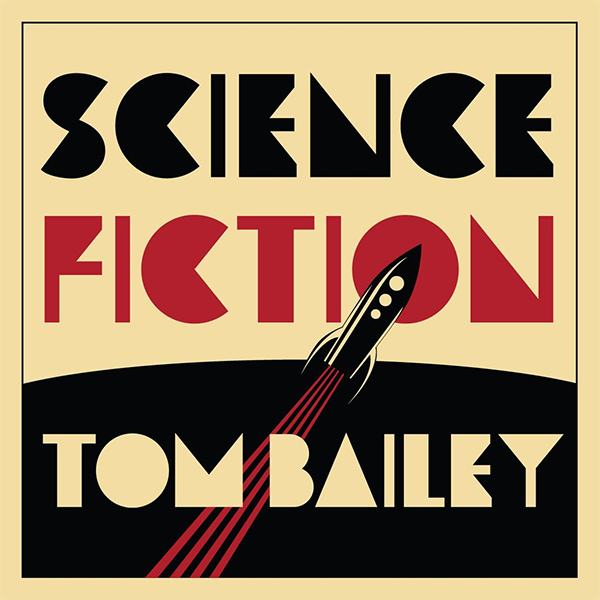 For many, it seemed that Bailey had retired at this point, but that is not the case. He released several albums under the name International Observer, and in 2014, he began appearing live again for the first time in 27 years, performing the hits of The Thompson Twins.

“When I made the decision to perform again, I went to my CD collection,” Bailey says, and then stops. “No, actually, I went to a big record store to buy a Thompson Twins greatest hits album. I was so long away from hearing those records. So I put my collar up, disguised myself and bought the CD. I remember looking at the CD on the train on the way home, and I just looked at the titles, and I knew what songs had to be done. But I had to learn all the songs again.

“I will tell you something funny. My wife did not know me in the 1980s (Bailey married Lauren Drescher in 2005), and she was not a fan of The Thompson Twins or 1980s music in general. She was used to seeing me play with Indian musicians or other things. She was amazed! Seeing me play to 20,000 people and doing my old day job,” Bailey laughs.

In 2018, Bailey will be releasing his first solo album. Science Fiction is scheduled for release on July 30 and this is the first album released under his name.

“The album is a consequence of having performed some old Thompson Twins material. I wanted to engage in writing new pop music, join the past with the present. In some ways, I had left those skills behind, and to borrow an old metaphor, it was like getting back on the bike.” 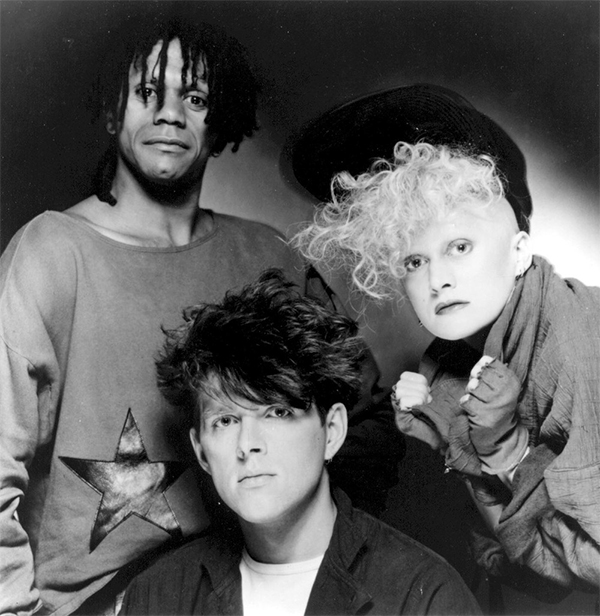 Bailey, then began to discuss his view of ‘pop music’. “Pop music has always been seen as the weak cousin to rock music. Rock music was originally rebellious, but somehow over the past few years it has been corporatized. Pop music is an opportunity to have a message in the song, while being able to dance to it. It is worth fighting for a better world, and pop music can contribute.”

Science Fiction is an interesting name for an album. The title reflects the theme of the album.

“Well, there is a track on the album, named “Science Fiction”, and thought it was good title for the album too. The theme of the album is looking to the sky, the future. Science fiction is just a way to understand the present by looking to the future. That is what science fiction is, and that sums up the album. Plus, there is a deluxe version with remixes, which is something we did with The Thompson Twins and fans seemed to like that so it was nice to do that again.”

Science Fiction was preceded by a single, “Come So Far”. That was actually the first thing that was recorded. The song is very introspective, which is the theme of the album as well. It would be nice if people listen to the whole album. It is made to throw some kind of light on the human experience.”

Science Fiction is a solo album in very sense of the word. “It is just me, apart from some backing vocalists. It is a consequence of how I work. I have a computer, and I am always working. Really, it is just me me me, rather selfish,” Bailey laughs again. “I record my vocals in a proper studio. It is just a more economical way of recording. If I feel I am not getting there with a song, I will go to a friend. But I also sometimes think ‘how would so and so do it. Sometimes I write something with another personality in mind.”

For Bailey being creative is just a part of his life. “I wake up in the morning, have a cup of coffee and try to be distracted by emails and news. But I wake up and I want to work, it is almost like breathing.”

In 2018, Bailey has been very busy. “I have been very busy, but the album was a labour of love. But this year is a particularly busy year. I am looking forward to the album coming out and touring, but it also means I am not home all summer. I do like to be home, sitting in the garden.”

Born and raised in Whitby, Aaron discovered music through his love of The Beatles. This led to a career in radio, writing for various publications, and ultimately a radio show about The Beatles (Beatles Universe), which ran for over four years. When not immersed in music, Aaron enjoys spending time with the loves of his life -- his wife Andrea, and daughters Emily and Linda (all of whom have an intense love of music too).
RELATED ARTICLES
featuresthompson twinstom bailey