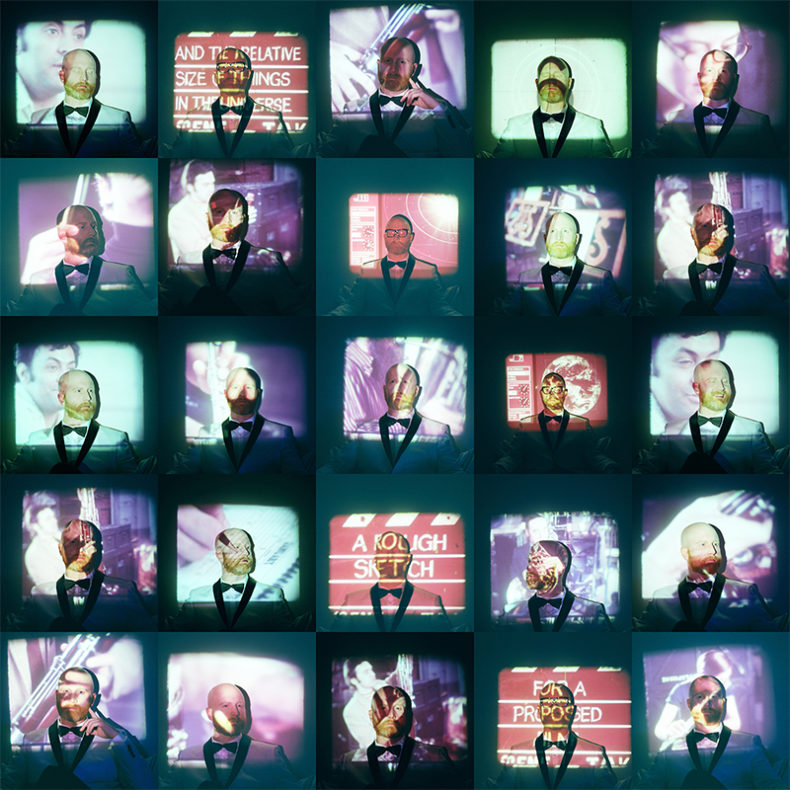 Logan Lynn is an American musician, writer, composer, singer, producer, mental health advocate, LGBT activist, filmmaker and television personality with a career that spans the past two decades.  He released his 8th studio album ADIEU in 2016. The record explored issues of mental health, addiction recovery, grief, loss, resilience and Lynn’s own lifelong battle with overcoming persistent suicidal ideation. ADIEU was named one of the “Top 10 Albums of 2016” by Blurt Magazine and Disarm Magazine, as well as one of the “Top 5 Albums of 2016” by Insite Magazine.

Lynn has recently completed work on a new record, titled My Movie Star. The album is a collaboration with T-Pain muse GLASYS and features just Lynn and a grand piano. My Movie Star was produced by Logan Lynn and Jay Mohr (Saturday Night Live, Jerry Maguire, Mohr Stories) and is due out in 2018.  Breaking from his usual process, Logan Lynn wrote 19 new songs for My Movie Star by himself on the Steinway piano in his living room, then narrowed the tracklist down to 10 for the release. Unlike any of his previous work over the past 20 years, all of these tracks began with Lynn streaming his initial writing sessions live for his followers on Instagram, Facebook, Twitter and YouTube from his loft in Portland, Oregon.  He then took those Steinway Sessions live recordings offline and sent countless clips to co-Producer Jay Mohr for feedback and direction. This back-and-forth process — which mainly consisted of Jay telling Logan to quiet down and pushing him to be braver and more exposed — went on for most of 2016 while Lynn was on the road promoting his last release, ADIEU.

From there, Logan invited Portland-based piano genius (and T-Pain muse) GLASYS to come on board to build out the key parts and a few months later they locked themselves in The Hallowed Halls with Justin Phelps (Amanda Palmer, Dresden Dolls, Dead Kennedys) and Mike Blackburn (The Wild War, Scars on 45, Dungen) until My Movie Star was complete. Lynn credits Jay Mohr, who is also a writer on 2 of the songs, for inspiring the album as a whole.  My Movie Star will ultimately be released as a 2-disc set alongside an album of all the songs reimagined by The Dandy Warhols, Tiffany (“I Think We’re Alone Now”), Jarryd James, Rian Lewis (Gorillaz, Chromeo), DoublePlusGood, Stose and many more of Logan’s favorite bands, artists and musical heroes. The release will be supported by a short film of the same name, 3 new music videos, as well as a double header tour alongside Jay Mohr and GLASYS in the works. 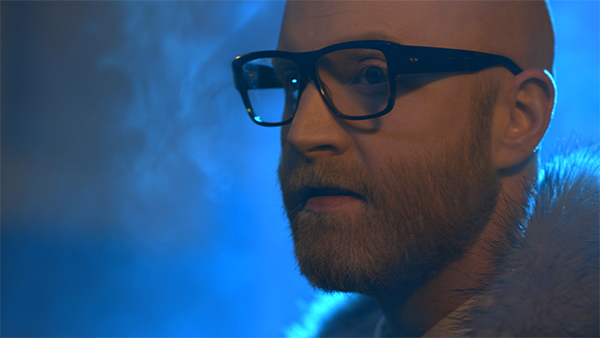 “When Jay and I started working on this record together I don’t think either of us expected it to lead us where it has.  Getting to work with so many of my heroes in one fell swoop has been pretty magical and that feeling has continued to build on itself as we get closer to releasing this thing to the world. I am so proud of what we’ve made and am really excited for people to finally hear what we’ve been up to.  Jay’s mission in co-producing with me was to get me to quiet down, to be comfortable in this very still, peaceful place. He ended up really helping to create that sort of environment while we wrote the album, and I think it translated to something really special this round. When it’s just you and a grand piano, there’s not much to hide behind…which was the point.”

by Andrew Marrocco on September 10, 2018
JAY MOHR, GLASYS, AND A STEINWAY PIANO A CONVERSATION WITH LOGAN LYNN In a fast-paced world so focused on efficiency and thin margins of success, it [...]