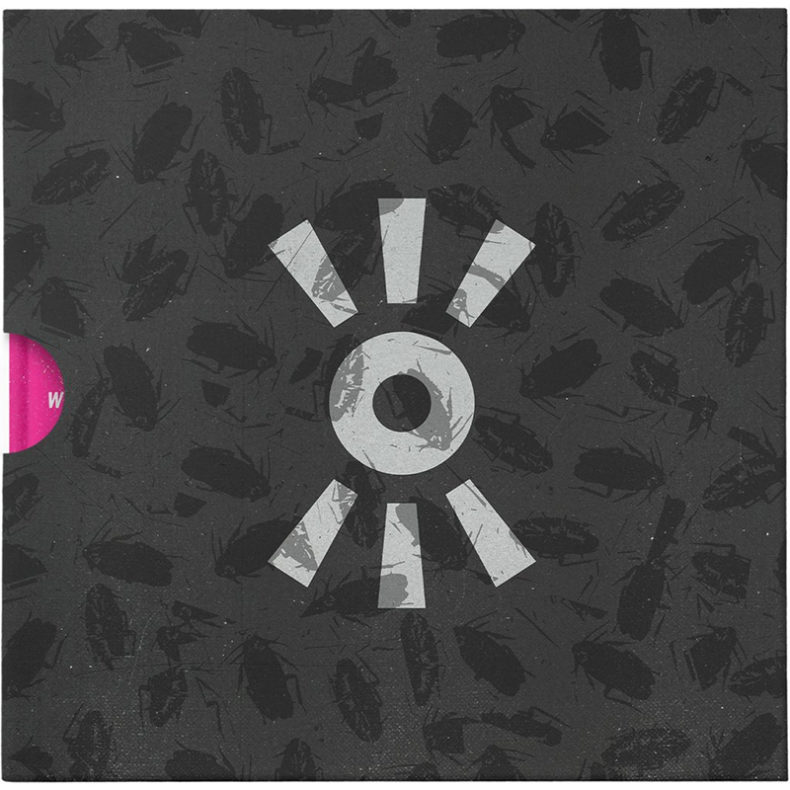 Set to the color scheme of ’80s high-top sneakers, this keepsake book kicks off with a romantic vibe reserved for young crushes on weirdo punk rock phenomena. The tone throughout — an exclamation mark in 72-point, puke-green font — encapsulates the mind-blown glory you could experience only in the days when you knew jack shit about your favorite band until you saw them live.

Mickey Melchiondo of Ween is in-your-face, up-your-nose fun in his intro, a decree on the inseparability of drugs and the best of ’80s rock. The rest of the book is a scrapbook or a ransom note — hard to say — that memorabilia fans will cherish and probably use to scare away door-to-door missionaries. Among the testimonials from those who loved, emulated, gawked at, performed with, or bunked with the Buttholes, becoming physically ill at their shows is a recurring theme.

They’re the only band that sent Dale Crover of the Melvins reeling from the room. Nick Oliveri of Queens of the Stone Age had to shower after seeing them. Neko Case praises them for defying Reagan-era punk machismo by playing to freaks everywhere. And Bob Gorman of GWAR wraps it up well by calling the Butthole Surfers “the closest thing to drugs without drugs I have ever known.”

If you’ve ever felt the need to dash for the commode or drink a bucket of coffee to sober up after listening to a Butthole Surfers album, well, welcome to the coffee-table equivalent of that. 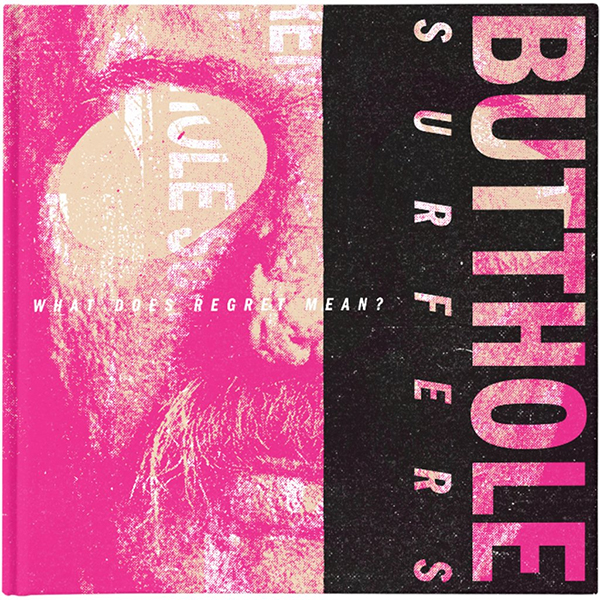 One of the most depraved acts from the American underground, the Butthole Surfers were formed by Gibby Haynes and Paul Leary in San Antonio, TX in 1981. Along with King Coffey, Teresa Nervosa, and Jeff Pinkus, their disturbing albums and chaotic live shows have featured everything from psychedelia and noise rock to country and electronica.

This book also contains a flexi disc of the unreleased track, “Locust Abortion Technician Medley” (originally intended as the B-side for the proposed “Human Cannonball” 7″ single).

Merry Mercurial blogs about all things music on her website, The Music According to Merry. She also reviews for Modern Rock Review and writes features for Cover Me. Her fiction has appeared in Stockholm Review of Literature, Front Porch Review, and Crack the Spine, among other publications. She lives in North Carolina with her daughter.
RELATED ARTICLES
aaron tannerbooksmelodic virtue