SPILL ALBUM REVIEW: BASTILLE – GIVE ME THE FUTURE 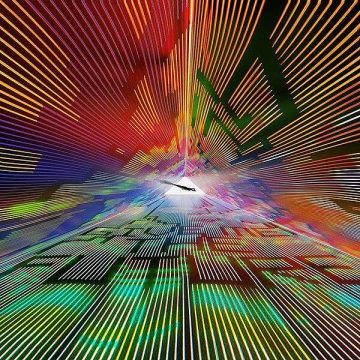 Bastille
Give Me The Future
Republic Records/ Universal Music

Formed in 2010, British quartet Bastille presents their fourth studio album entitled Give Me The Future.

The underlying theme with this work according to frontman Dan Smith is “….about going inside your head and using technology to go absolutely anywhere else..”. Bastille uses their pop compositions to describe our dependency to plug in, put on the headset and live in an alternate world, although in the song Club 57 the group questions our need to escape reality.

The reality is Give Me The Future will provide Bastille fans with a consistent sound and feel with the group’s previous works. The order of the 13 works on the album seems to simulate turning on your favourite video game and being transported away for a number of dance grooves before it is time to turn your game off and go to bed. Despite being considered more of a concept album, there is no great departure from their formula of producing several melodic electro-pop pieces. It is a consistent album, no real weak tracks and enjoyable to listen to a few times…but I think I will put on my headset and head off to Tamriel instead.

SPILL ALBUM REVIEW: BASTILLE – GIVE ME THE FUTURE

An educator who also tries to introduce others to great music. It's a never ending job.
RELATED ARTICLES
album reviewalbum reviewsbastille
9.0