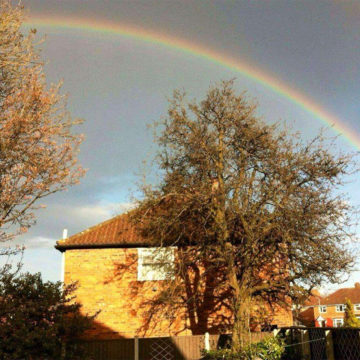 Musically, Joe Symes and the Loving Kind seem to owe a lot to the Britpop sound. Certainly, their northwest England roots would perhaps lean them that way. With guitar hooks and sing-able choruses abounding, the first half of Phase II is replete with energy and raw power. But is this too much of a good thing?

With the radio-friendly second track “All Of The Things We Said” being the exception, there is a certain sameness to the instrumentation and song structure of the first part of this album that becomes a bit too familiar by the fourth song. Thankfully, the intensity of the power-wash guitars is broken up by a breath of fresh air in the form of the song, “Hopeful Hearts” – a well-produced melodic gem with sweet harmonies and strong Beatles/pop vibe. Interestingly, this song makes way for later hidden treasures, which are arguably more musically happening than the first few songs on the album. Notably, the dynamic build and musical colouring of “Summer’s Almost Coming” and the beautifully off-kilter XTC-like guitar intro of “Shine Tonight” are standout tracks which do not appear until the final third of the album.

With the understanding that an album is a musical calling card, the first few songs represent this band well, in terms of showcasing the energy of their live show. Still, part of me would like to hear further exploration into the diverse sounds and songwriting which are presented in the second half of this recording, and less of the verse/chorus/verse domination of the earlier tunes.

Phase II a solid effort from an extremely tight band, and it includes many inspired performances. Such a strong showing this time out makes the listener keen to hear what Joe Symes and the Loving Kind will come up with next. 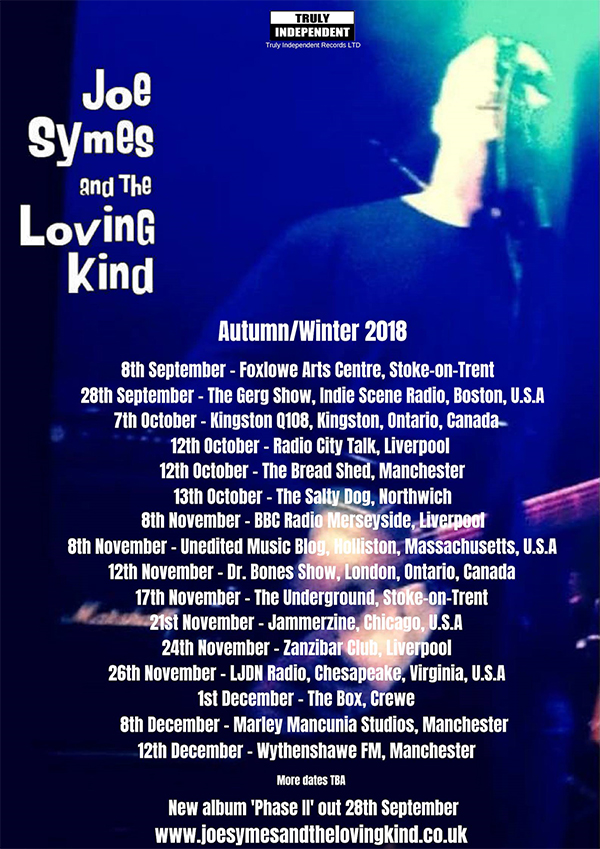