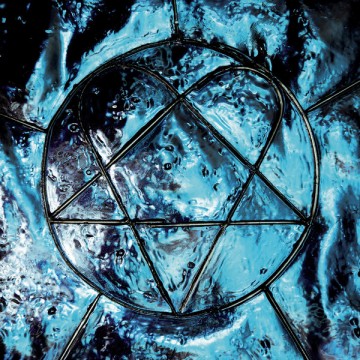 HIM
XX: Two Decades of Love Metal
The End Records

One new cut was included on this record, a cover of artist Ke’s original song, “Strange World,” HIM’s first newly released song since 2010. The band’s easily recognizable “heartagram” atop a blue wash is the chosen album artwork, giving a dreary and dark image, but also a disagreeing relaxing and mellow feeling. As for the music, the entire album is a great bundle of pieces from each of their previous records over the past two decades, wrapped into a new and cutting-edge album. If you’ve been a long-time fan, this album definitely brings back memories and feelings with every single selection. If not – it’s an album worth testing. A great work of ear-candy.