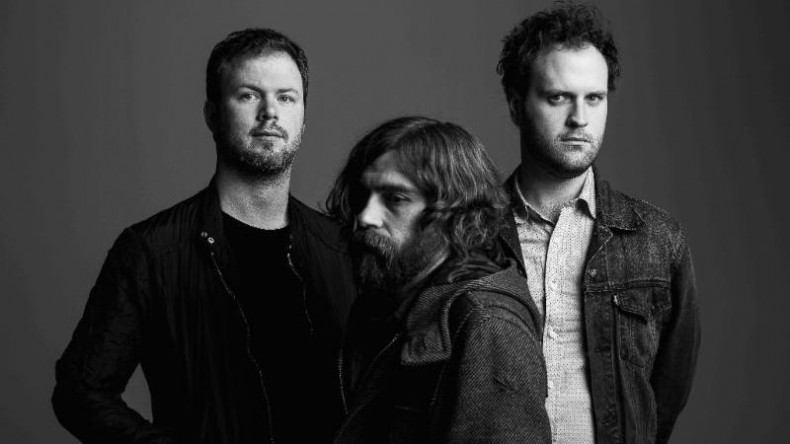 Wintersleep announce a first round of tour dates across Canada, including Kingston, Montreal, Ottawa, Toronto, Hamilton, Calgary, Vancouver, Victoria, Edmonton, Saskatoon and Winnipeg. Tickets are on sale on Thursday, January 21, 2016 via wintersleep.com.

Just two weeks ago, the band shared “Amerika” – the first single from their new album The Great Detachment. Already, in its first week at radio, it is the #1 most added song at Alternative Radio in Canada. The Great Detachment is now available for pre-order. Fans receive the song “Amerika” as an instant grat upon pre-ordering the record.

Wintersleep is vocalist/guitarist Paul Murphy, drummer Loel Campbell, guitarist Tim D’eon, bassist Mike Bigelow, and keyboardist Jon Samuel. The JUNO Award-winning band have released five previous full-length records. They took a break after the release and touring of their 2012 album Hello Hum, and, during that time, wrote a wealth of new material in their Montreal studio. The band then carefully curated the 11 songs comprising The Great Detachment and returned to record to Halifax’s Sonic Temple with producer Tony Doogan (Belle & Sebastian, Mogwai).

The Great Detachment was, in majority, recorded live-off-the-floor, adding an organic and transparent aural aesthetic to the collection. “It’s a very different energy,” singer Murphy opines, “and one that we kind of missed.”

The Great Detachment is a rock album overwhelmed with a musical warmth which harkens back to the era of Wintersleep’s much-loved break-out song Weighty Ghost. It’s a call to their fans to assemble and sing along to a new raft of tunes borne from reflection and changing technologies. Find Wintersleep online at wintersleep.com.