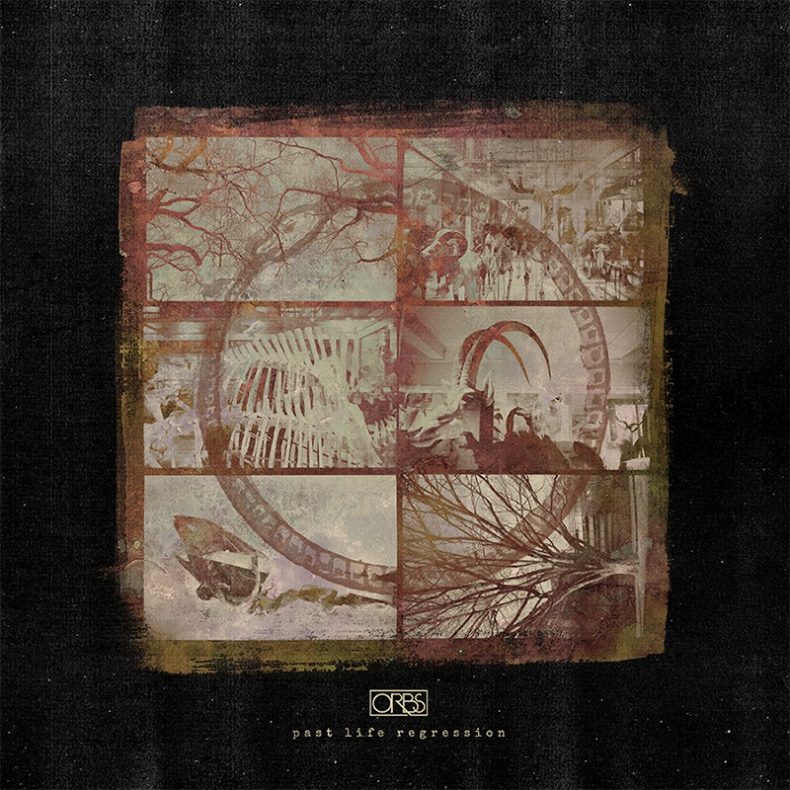 Orbs is the creative brainchild of Dan Briggs (of Between The Buried and Me), Ashley Ellyllon and Adam Fisher (of Fear Before The March of Flames). The trio first joined forces in 2010, releasing their debut project, Asleep Next To Science, with Equal Vision Records. In the six years since their inception, Orbs gained a steady fan base and released a two-track EP, These People Are Animals mixed by Ken Andrews whose previous collaborations include Failure and Paramore.

Recorded in North Carolina and California, Past Life Regression is a project six years in the making, and is not to be taken lightly. At its core, the album deals with the topics of reincarnation, death and the difficulties of living your life. “It wasn’t intentional, I think it’s just where my head was at, at the time.” says vocalist Adam Fisher. “The music was far darker than the last record so it was really easy to go to a dark place and touch on that stuff.” With each track, the mood shifts: from the playful energy of “Death Is Imminent (However, Relative)” to the remorseful piano driven “Giving Tree Hanging Me.”

Not only did Dan Briggs self produce the record, he is releasing it on his own imprint called Hogweed & Fugue Records, via Equal Vision Records. Past Life Regression was recorded with Kris Hilbert and mixed by Will Yip, whose past credits include Circa Survive, The Wonder Years, Lauryn Hill and The Fray. With this project, Orbs re-enters the music scene ready to perform for their fans for the first time in five years.

Past Life Regression is the second full release from Orbs, following their 2010 album Asleep Next to Science. For more information, please visit their Facebook page.