New Music
66
previous article
SPILL NEW MUSIC: SHE WANTS REVENGE'S JUSTIN WARFIELD RELEASES SOLO SINGLE "EVERYTHING TO ME"
next article
SPILL MUSIC PREMIERE: THE STEENS - "WHAT A WAY TO DIE" 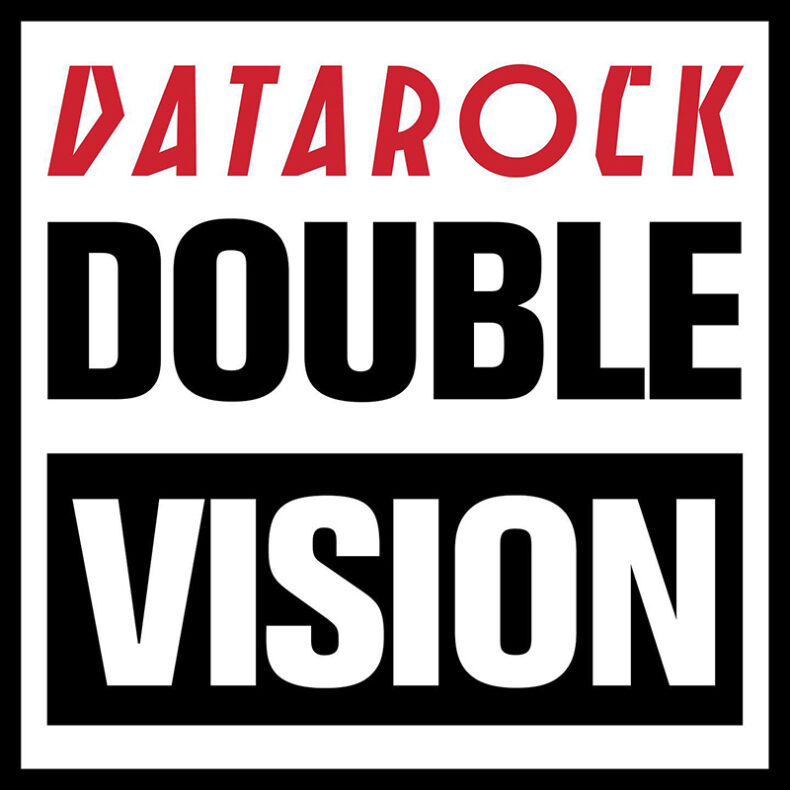 This week Norwegian dance punks Datarock returns with “Double Vision,” their first new music since 2018. “Double Vision” is the lead single off of their upcoming new album Media Consumption Playground, which is due out via YAP Records in January 2023.

Combining old school party rap with Datarock’s tongue-in-cheek electro-prankery, “Double Vision” is not only a rebirth of sorts for the band, but a somewhat new fun direction. “’Double Vision’ is a celebration of the fact that the entire Datarock gang is finally back together – double up – both on the album and on stage,” said frontman Fredrik Saroea about the comeback.

Formed in Bergen, Norway in 2000, Datarock made a huge splash across multiplemedia in different formats. Their music was not only massively embraced by the dancepunk community but also widely used across multiple platforms.  Their breakthrough single “Computer Camp Love” placed at #88 on Rolling Stone’s “100 Best Songs of 2007.” Many of their singles including “Fa-Fa-Fa,” “True Stories,” and “Give it Up” were sync’ed across multiple platforms including commercials for Apple’s Nano and Coca Cola, on videogames such as The Sims 2: Free Time and FIFA 09 and 10, and on TV shows such as Chuck, Jersey Shore, and Yo Gabba Gabba. While easily recognized for their coordinated matching track suits (originally red, but switched over to black in 2018), Datarock did not rely on a shtick for attention. Instead, as All Music Guide lauds, “Datarock doesn’t use humor as a crutch but instead as a coat rack, so to speak, to hang their excellent productions on… they appear capable of spinning virtually any musical idea into gold.

by Mark Dean on April 13, 2018
ANOTHER IN A LONG LINE OF JUKE BOX HEROES A CONVERSATION WITH JEFF PILSON OF FOREIGNER I was first introduced to Jeff Pilson in the MTV era of the eighties when his band Dokken appeared  regularly on TV, promoting both their Tooth and Nail and [...]
6.0