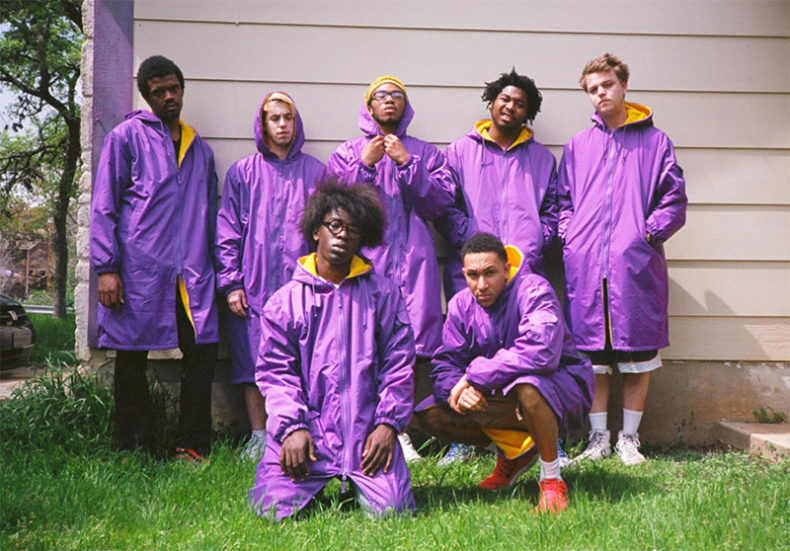 2017 with consistently dropping out-of-nowhere quality albums, three in total: Saturation I, Saturation II, and Saturation III. During their last visit to Toronto in the fall, the group found their venue being upgraded from the Mod Club to the Danforth Music Hall due to such a demand to see them live. Kevin Abstract led the group into a seven-song encore of their hit “Star” to celebrate, leaving many to say they just witnessed the best concert of their lives . . .’til now.

For the group’s round two in Toronto, they performed at the Rebel nightclub to accommodate as many fans as possible. As I entered the venue, I could feel the excitement in the atmosphere, hundreds of fans waiting anxiously for that first song drop where they can go wild. The group had no opener, but honestly, they had no need for it with the group already this amped for the performance.

The group took the stage, performing their banger off their newest album Saturation III, “Boogie.” The bombastic production and vocals on the track left the group exploding as mosh pits seemed to form out of nowhere. This same level of energy was kept for most of the show, with their slower songs giving moshers a few minutes at a time to regain their energy for the next pit.

One would think they couldn’t beat their last encore in Toronto, but the group proved us wrong, performing “Star” nine times in total. As well as coming into the crowd and VIP areas while performing. When their set had ended for the night, it had been almost two hours of performances. I’m sure that fans left that concert feeling that was the best concert they’ve ever been to in their lives. People can only imagine how wild their third time in Toronto will be.