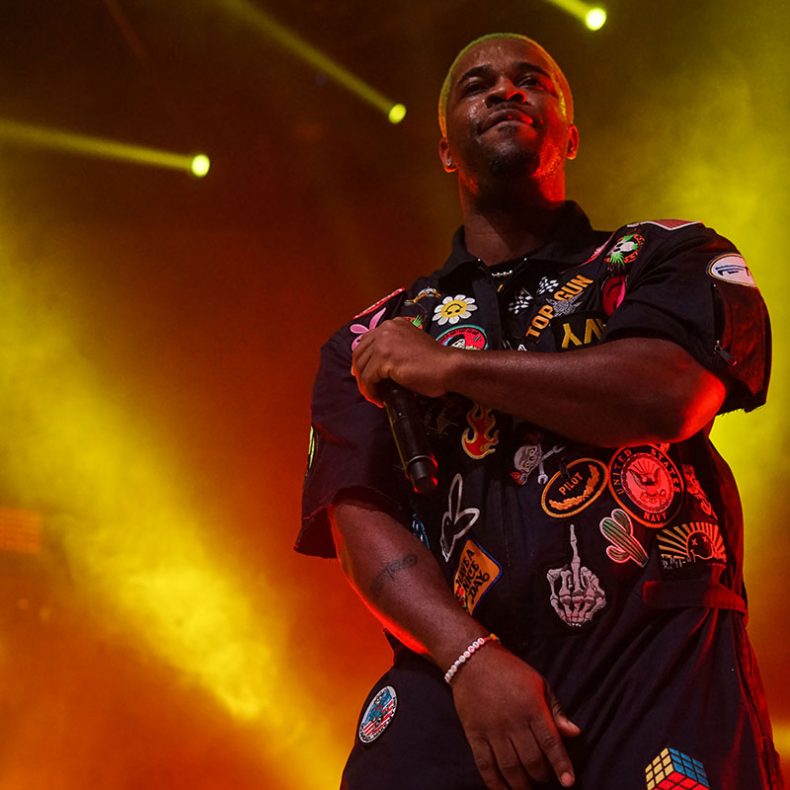 A$AP Ferg and Murda Beatz put on a crazy show tonight  at Rebel night club. Everything from the setlist to the guest appearances made this stop of the Floor Seat Tour, a memorable night for all in attendance.

Before A$AP Ferg went on stage, opener Murda Beatz did a great job getting the crowd hype, performing some of his biggest songs. Whether it was “MotorSport”, “Butterfly Effect”, or “Nice Of For What” , the crowd was singing along word for word and creating crazy mosh-pits. In addition to getting the crowd ready for A$AP Ferg, Murda Beatz showed lots of love to the Toronto audience by bringing out local artists Puffy Lz, Chromazz, Jay Whis, Booggz, and Young Smoke. A great opening act.

As A$AP Ferg took the stage, the entire venue went absolutely nuts.  He played songs from his entire catalogue. Whether it was his newest hit “Floor Seats”, or old songs such as “Coach Cartier”, “Mattress”, “Shabba” and “Work”, he played songs that ranged from his biggest hits to songs that only hardcore fans would know. A$AP Ferg put on a hell of show.

I'm a just lover of hip-hop and photography who grew up in Ajax Ontario. Through this platform I hope to share my opinion on the world of rap and bring a new perspective to new upcoming acts, artist, and the music scene. In addition to being a lover of hip-hop, I love to capture photos of these artist in the mean while.
RELATED ARTICLES
a$ap ferglive reviewrebel