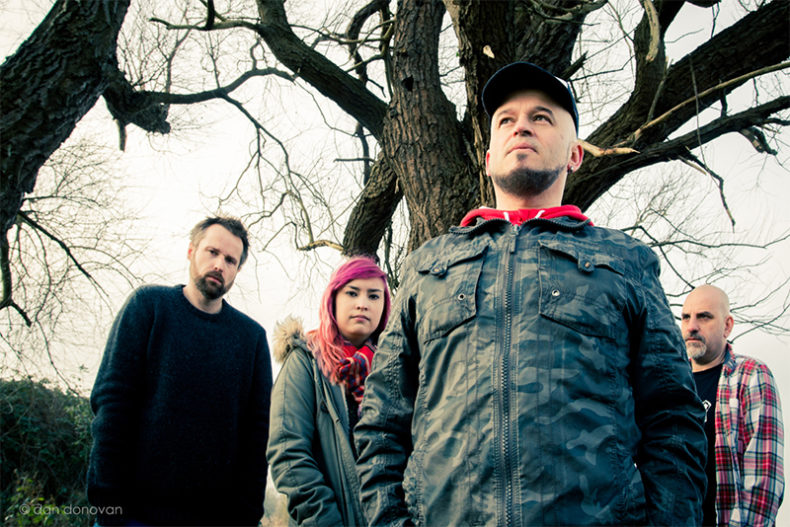 Burning Codes is not so much a band as it is a concept. It is really the work of one man, Paul Archer, who gets help from friends and family to produce some of the most intelligent, intense and power rock available these days.

Hailing from Belfast, Archer got his start in “a normal functioning band named the Ghears.”According to Archer, the band was making some very serious inroads and building a solid and loyal following. “We had a very powerful sound, like an emergency or a bag of hand grenades. We opened for Snow Patrol and other well known  bands. But the band came to a natural end and I moved into the forest, Rutland County with herds of deer and it put me in a different head space.”

Archer began to record some new songs thanks to a gift from his brother.

“My brother, Iain gave me his old pro tools equipment. I had always worked with a producer up to that point, but then I thought I am going to rip everything apart and start again. Also, Iain kept on me about some new songs. So I had moved out from town into the forest and started thinking on more of an internal level.” 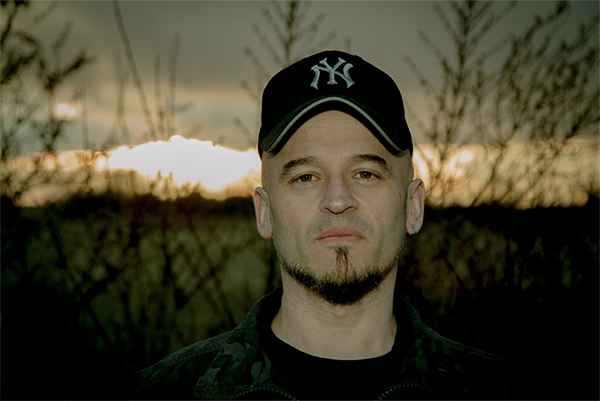 And after five albums, Burning Codes are back with a new single, “Loss Leader” and a new album on the way. “I wrote “Loss Leader” because of my personal life. It has been very challenging in the last ten to twelve years. I have gone through and conquered a lot. With my training in mental health work, I was able to use what I learned in my own life. I wanted to create a song that is very open, not afraid to say the way it is. I felt this was important, art and music are precious things in life. Art, music and nature have a profound effect on me. So “Loss Leader” is about seeking truth and seeking peace. It looks at what gives us hope, gives us life. It is about peace of mind.”

Tall order for a song, and yet, Archer is able to achieve all of his goals. It is a powerful song, conveying truth and his thoughts. Archer is also the first to admit that he does not do this alone, he does have some help. But in the end the project is his. “Having been in a traditional band, I realized that that model was not working for me. I wanted to find a way to be more fluid. Burning Codes is a vehicle which never stops. It never stops morphing or transforming.”

“I write alone, then I bring them to the project, fully formed songs. Music is my passion. I also love abstract sonics, so it is hard to find the right producer. Often I produce myself. I know the songs need to be good. So the members of the project also become more involved. A lot of people come and go from this band. If you want to play a gig you are welcome, the only rule is that you must turn up for rehearsals. I want to have a great unit playing.”

Archer has a great unit playing, he writes personal and brilliant songs for them to play. He is busy getting the sixth Burning Codes album ready for release, and it will include “Loss Leader”. In the meantime, while we all wait, we do have the new single to hold us over.

Born and raised in Whitby, Aaron discovered music through his love of The Beatles. This led to a career in radio, writing for various publications, and ultimately a radio show about The Beatles (Beatles Universe), which ran for over four years. When not immersed in music, Aaron enjoys spending time with the loves of his life -- his wife Andrea, and daughters Emily and Linda (all of whom have an intense love of music too).
RELATED ARTICLES
belfastburning codesfeatures
8.0