SPILL FEATURE: ANOTHER ANOTHER – AN IN-DEPTH TRACK-BY-TRACK ALBUM ANALYSIS WITH KURT SWINGHAMMER 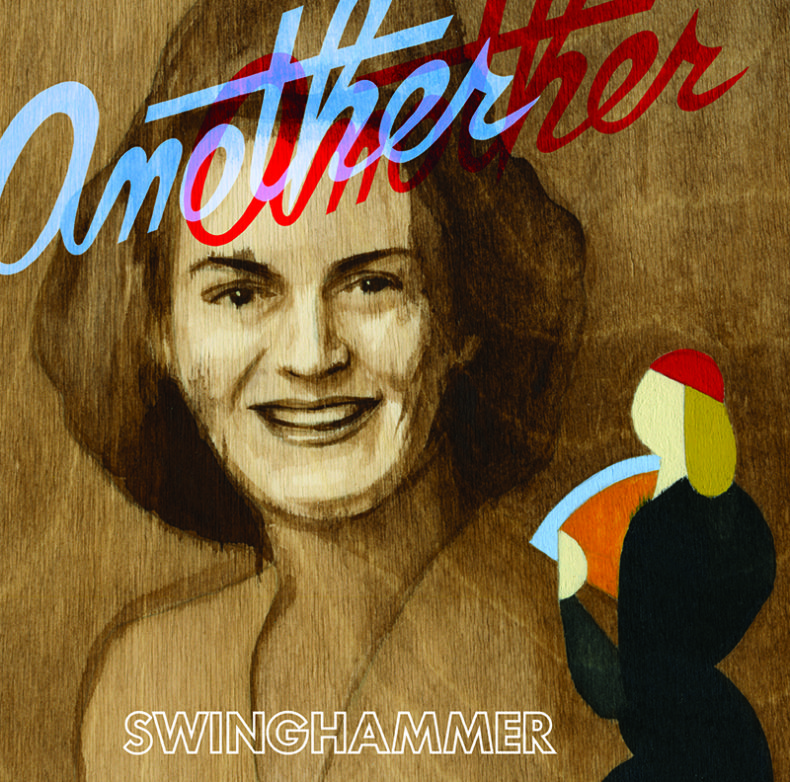 Kurt Swinghammer is set to release his first full length album since 2011’s Turpentine Wind.  And a new release from Mr. Swinghammer is always cause for celebration.  Another Another is, an album, according to Kurt, “about my mom dying and my way of responding to Brian Eno’s Another Green World .  Eno is one of my favourite artists and I never left that album behind.  So the album, while not an overt tribute, is an homage to Another Green World.  In fact I structured all my songs on the chord changes of two songs on Eno’s album.  Using jazz techniques and skills I learned from writing film music, I developed variations of those chord changes and added different melodies.”

The result is a stunning album.  Beautiful, original, sentimental and a wonderful listening experience.  The album also has the odd characteristic of sounding old, not retro, but vintage, while sounding very current, if not ahead of its time.

“I recorded the album in 2012 in Calgary.  I was asked to be the first ‘ NMC Astral Radio Artist in Residence’ at the National Music Centre’ in Calgary.  They have this world renowned synth, electronic musical instrument collection.  They also have over 500 pianos, harpsichords, and even the obscure Novachord, the first polyphonic synthesizer.  They also have a 1928 Theremin.  I was given a chance to use these instruments, and record. I could keep it vintage.   So I called Michael Phillip Wojewoda, who produced the Another Another and tracked 35 instruments, took this back to Toronto so I could flesh it out with vocals and guitar.”

Swinghammer plays all the instruments on the album. 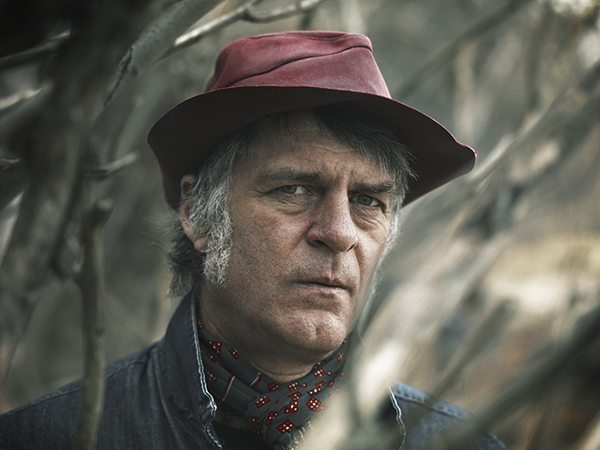 Kurt very kindly agreed to go through all the songs, track by track to discuss each of these very personal songs.

“Dear Old Soul”.  “It’s about my mom, describing her day.  She loved gardening, so the last verse is about gardening.  The song takes you through the process of the death of parents, help to come to terms with it.  It brought up a lot of stuff, and writing and art to help through that process” The front sleeve of the new album is a painting of his mother by Swinghammer, who is known as a visual artists as much as a recording artist.

“Another Another Green World”. “Some of the lyrics are very personal.  I flipped them upside down to disguise them.  The title refers to Eno’s album, but also my mother’s love of gardening, another green world.  There is this connection between my mother and Eno.  I always listened to a lot of music when I was at home, I’d play tons of records, and the only record my mother commented on was Music For Airports by Eno.  You know, she asked ‘what is that?”  Only time.  Then when my father died I played it at the funeral, and again, after the funeral she asked me, what was that music you were playing?’  Finally, when she was dying, I played that album, she died to Music For Airports.  So there is this connection between Eno and my mom.”

“She Needed More Loops”. “Again, a play on words.  Loop based music, like Eno, and handwriting analysis.  You know,  my mother’s handwriting was very formal, that was her era.  But the theory is the loop in your handwriting is an indication of sexual satisfaction.  It would seem my mother was repressed.  This song is a bit of tongue in cheek.”

“Art Thief”.  “For the cover of the album, I lifted two visuals from Eno covers.  So this song is addressing the idea nicking from another artist.”

“Jack Layton And Grace Appleton”.  Grace Appleton is Kurt’s mother’s name.  “Really the song is the story as it happened.  My mother was in the last chapter of her life, we were going to see her, then we saw on the news that Jack Layton had died.  I got to know Jack, and I did some visuals for his campaigns.  He used to live behind The Bamboo Club, and he used to come and see bands on Queen.  So I got to know him.  Then my mother died the same day.  Just the juxtaposition of someone known passing away and this unknown lady dying.”

“Another”.  A cinematic jump cut, an expression of my mom’s life.  Before she was married, maybe the peak of her life, going out, listening to music, being young, before I came along and ruined it all.  Before she became a housewife and mother.”

“Song About An Instrumental”.  The title says it all.  It just reminds me of buying the British import of Music For Airports.”

“Waltz For Wilf”. ”Wilf was my mother’s older brother.  He was a lovely character who lived in rural area of the province, a farmer.  She was calling his name as she died.”

“Blues For Green”.  “A reference to a green world.  A  song about mourning the loss of life but also the loss of ecology, a world that is dying.  A hope for and need for healing the world.”

“Pickering”.  “The town my mom was born in, and where her dad had a farm.  Just acknowledging her roots.”

“The Random House”.  “I consulted the Random House Thesaurus for the word ‘Grace”, my mom’s name.  I took all the words, and those words form the lyrics of the song.  All the other words for ‘grace’.  The song begins and ends with ‘love’.  After my mom died, we had a son, and the name we settled on was Ray, which we later found means ‘grace’ in Celtic.”

And with that our conversation winds to an end.  A fascinating look into a remarkable album.  An album that is honest and without a doubt one of the best albums released this year.  From the sleeve to the music in the sleeve, Kurt Swinghammer has produced another piece of art that sits comfortably with his work, but it also shows continued growth of this talented artist.