SPILL ALBUM REVIEW: THE AFGHAN WHIGS – HOW DO YOU BURN? 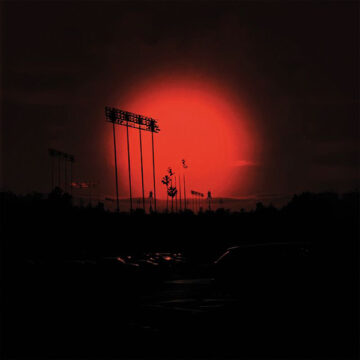 The Afghan Whigs
How Do You Burn?
Royal Cream/BMG

When Greg Dulli and his The Afghan Whigs started out in the nineties they were dubbed as one of the progenitors of grunge. Yet, throughout their career, Dulli and his bandmates always had the right finger on the music pulse, always expanding their musical boundaries forward.

When the guitarist Dave Rosser died in 2017, there was a practical halt in the band’s work, as well as of anything Greg Dulli was doing on the solo front. Five years on, and The Afghan Whigs are back with How Do You Burn? It turns out that this album, on one hand, serves as a sort of a recapitulation of what Dulli and the band have done so far and on the other, as a (successful) attempt to see where and how can they push forward.

Lyrically, it seems that Dulli is covering all the dark places that were on his mind during the last five years, creating, in combination with some excellent at places R&B-influenced grooves, a potent mix that shows that he and the band are still a musical force that has to be reckoned with.

SPILL ALBUM REVIEW: THE AFGHAN WHIGS – HOW DO YOU BURN?

Formerly a lot of things, including a journalist and a translator, currently a freelance writer living in The Netherlands.
RELATED ARTICLES
album reviewalbum reviewsbmg
10