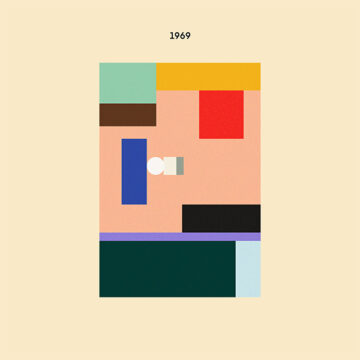 Suddenly, music projects appear out of nowhere to wow music listeners. For the artists involved, it is more a painstaking process of hours, days, months, sometimes years, of often meticulous work to put everything in place and make it all sound as it was originally envisioned.

Well, here’s one such project – Louis-Jean Cormier, who guides a collective of Canadian artists set to recreate a mood of a year in one of its predominant musical genres and both in French and English at that.

It is titled simply 1969 and the genre is folk-oriented singer songwriter, with Canadian luminaries Neil Young and Joni Mitchell leading the genre with their inventive ideas.

What is even more of an accomplishment is the fact that Cormier and his collective here were able to recreate both the mood of a year and a specific genre without at any point resorting to covers or simple replication of ideas.

It all makes the album both retrospective and new and fresh. Quite an accomplishment!