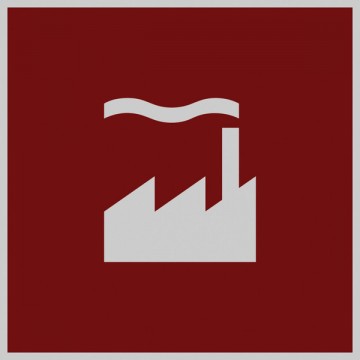 This album didn’t meet expectations whatsoever. With various artists on an album called Factory Dance 02, you would expect more of an upbeat, dance vibe. Instead it was boring and hard not to skip through all 24-tracks while constantly hoping it would get better. Here is an apathetic album that a ‘party rocker’ or lively person who wants to get pumped up, should not even touch. Toss it out. It may sound dramatic, but at the end of it, there wasn’t a single track that could be called ear-candy or worth throwing on your iPod. This album’s not only frustrating to try getting through, but also just a big drag. To be fair, Fac. Dance 02 is pretty retro, musically. So of course, it’s not up to date with today’s club scene sound and weight. With artists from decades ago it’s a great look back into those years, but it’s just not a fun album. When it comes down to it, for most of this generation, this record is just annoying ‘noise.’ Especially, “Take That,” by Anna Domino.

The Spill Magazine is a Toronto-based online publication dedicated to covering the independent music scene with a strong focus on our thriving hometown talent. Our writers bring you up-to-date news, in-depth features on musicians and reviews for the latest CD releases. We also travel to the front lines for all local festivals including Canadian Music Week and North by Northeast. Don’t forget to check out our Facebook and Twitter pages for all daily Spill updates.
RELATED ARTICLES
album reviewsvarious artists
8.0