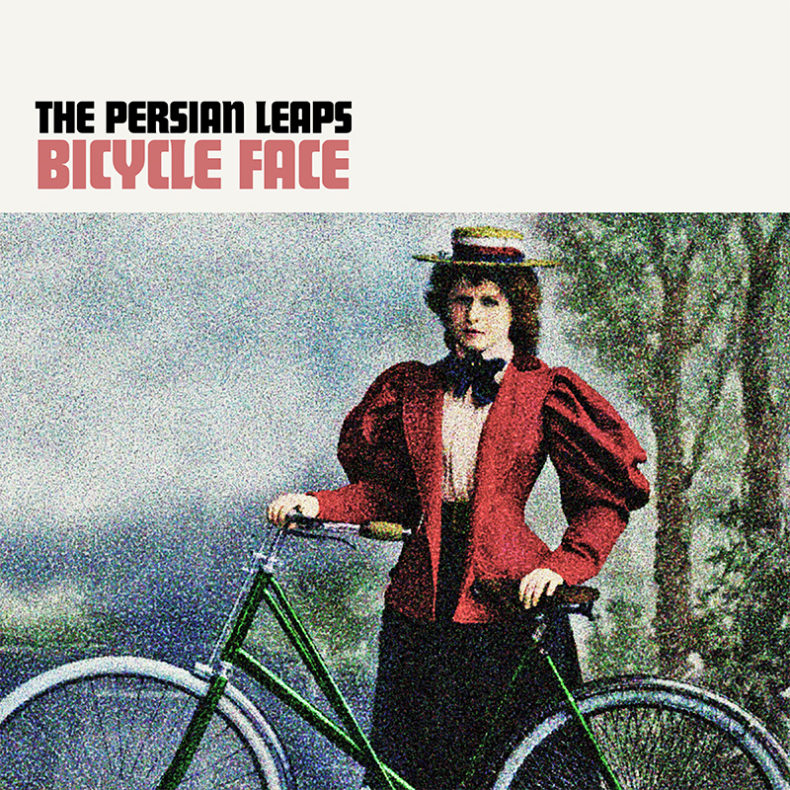 THE PERSIAN LEAPS – “EVEN LESS”

Following the release of their fifth EP Bicycle Face, released on September 22, Saint Paul, MN’s indie rock group The Persian Leaps share their music video for “Even Less” with us today. It’s a quirky, almost avant-garde video of a surreal scenario, while the song is upbeat, catchy track full of power-pop hooks and indie rock riffs – it’s lyrics bringing a comical darkness in direct opposition. If you enjoy the track, be sure to grab the full EP on Bandcamp!

“The music video for “Even Less” is a departure for us. I’ve always wanted to shoot a video in an antique store or similar environment with shelves of interesting objects in the background. Coincidentally, my friend Amy Buchanan, who has a background in film, recently opened a vintage store in Saint Paul, MN called Center for Lost Objects. The store was the perfect location for shooting the video, and even the name fit the theme I had in mind for the video. We collaborated on the story and filming of the video.

The video takes the theme of  the song “Even Less” to an absurd extreme. The chorus (“If I was nothing when I was with you, I’m even less than that right now”) and the bridge (“Now, come see the empty man, laid out wide open”) serve as the jumping off point. I play a character who’s lost everything and sunk so low that he’s living in purgatory in a place called the Center for Lost Objects. Every night, he’s awakened and fed a meal before baring himself to artists who have come to see and sketch the “empty man.” This is as low as he can fall, and he’s appearing nightly… for eternity.” ~ Drew Forsberg (vocalist/guitarist)