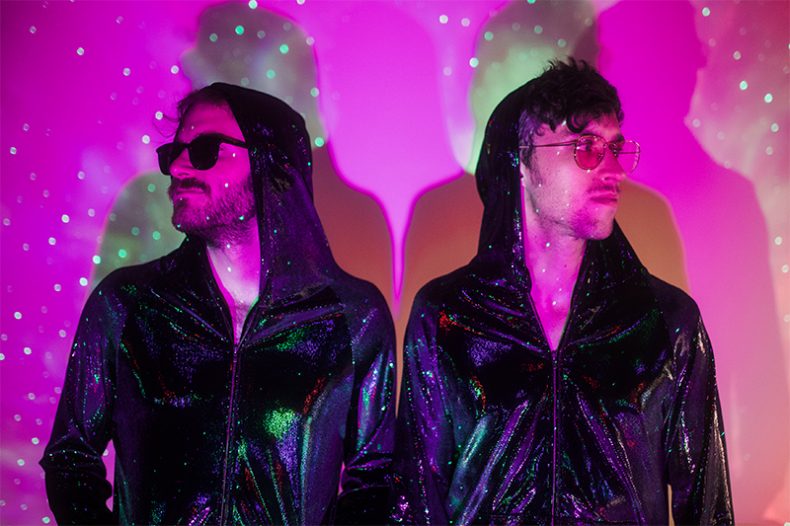 Little Trips isn’t just a clever name for this new indie project, it’s a mission to take people on adventures outside the realms of this world. With their debut single “Orange & Foggy” out July 29th, the Denver-based duo introduces themselves in a swirling, dreamy summer single. Consisting of Greg Laut on vocals, guitar and keys, and Jason Paton on bass, backing vocals and guitar, the band joined forces with producer Drew Vandenberg (Of Montreal, Toro Y Moi) and Pistol Stoessel (Faye Webster) on pedal steel to create a track that dazzles as much as it sizzles. Greg and Jason have been playing together for years in other projects, teaming up during the quarantine to write music of their own. The lyrics for “Orange & Foggy” were inspired by a trip to Los Angeles two summers ago. The sunshine and haze gave everything an “orange and foggy” look, which the group attempted to capture in the VHS-inspired music video. “Each verse of the track is a snapshot of a fragmented memory, with the realization in the chorus that the dust of time eventually blots out our memories until nothing remains,” Greg says. “The music video captures how fragmented memories appear in our mind as hazy events from different times folding on top of each other, and how we are unreliable narrators of our own histories.”