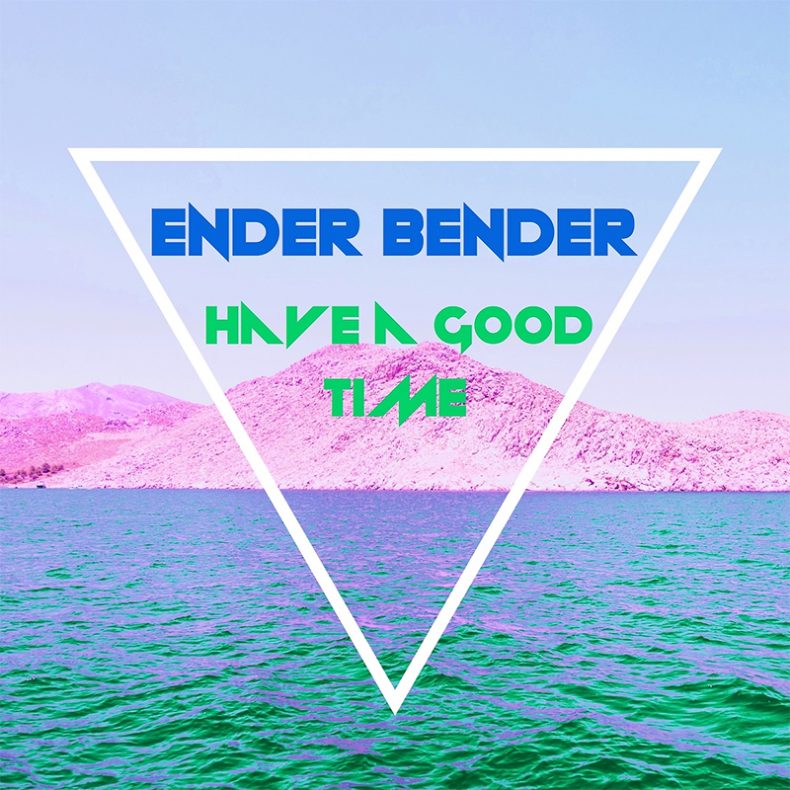 ENDER BENDER – “HAVE A GOOD TIME”

If the Covid pandemic itself weren’t enough to make some of us batty, many are also suffering from cabin fever due to stay-at-home lockdown measures. We want our summer and we want it now. And we wanna feel free and we wanna have a good time. And that’s what we should do – “Have A Good Time” is the new single from electro/synth pop artist Ender Bender (aka Eddie Olguin).

Ender Bender delivers a fun-packed feel-good summer anthem that seriously channels good vibes from the easier days of yester-decade (the 1980s come to mind) – a few minutes to chill out and just enjoy the here and now (wherever you may be). This tune is free-flowing and also features a good load of guitar for the rock connoisseur. The lead track single from his New Era, which will be released digitally in late June.

The LA native, who currently calls Rome home, notes that this EP was envisioned as an escape, as well as a call to individuals to recall what is of utmost importance to them at this time, when we all should technically mean more to each other than previous the current crisis.

After moving to Rome in the pursuit of love and a greater expanse for his art, Olguin set up a sound recording studio and made that critical transformation from being a live performer to an income-generating studio musician-producer.  Ender Bender is ultimately a new catalyst for this new mission. 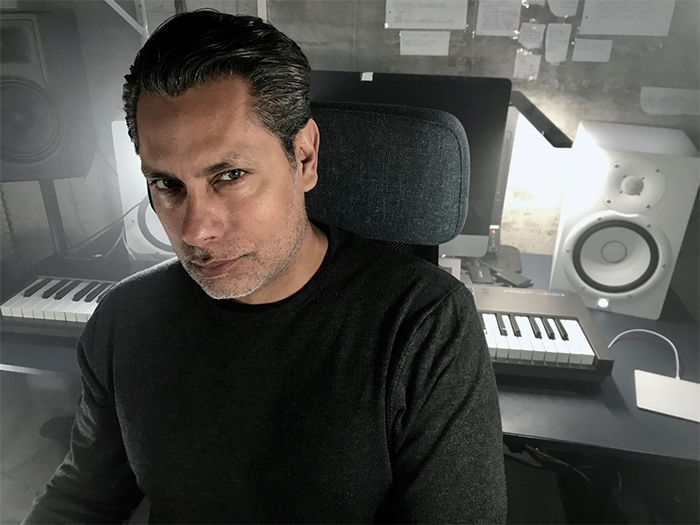 The five electro synthwave tracks on this EP, in part, also inspired by Olguin’s new-found obsession with the emerging retrowave/chillwave movement.

“Most of the music I have been listening to has a fun-retro 80s vibe, which served as the perfect distraction from the reality we were dealing with.  This inspired me to create an EP that would also serve as an escape for others while positively touching upon the things we were forced to face, like the importance of friends and family and of truly leaving behind the petty bullshit that takes over our daily existence – we simply need to enjoy the beauty of life,” says Eddie Olguin.

The ‘New Era’ EP follows up his 2020 debut EQ EP and singles “Star Killer” and “Honey Lavender Girl”, released soon after the lockdown frenzy began. While this may have been his first foray into studio production, this EP received super reviews in more than a dozen countries, as well as ample international radio play.

With the Covid pandemic encouraging more time in the recording studio, 2020 motivated Eddie to hone his production skills and to begin composing instrumental cinematic cues.  This led to scoring several corporate demos (for the development of a virtual reality game) and, ultimately, working as part of a busy collective of LA film composers. He has been working as a film composer ever since.

As of May 12, “Have A Good Time’ will be available across online stores and streaming platforms, including Spotify and Bandcamp.