Video Premiere
3
628
previous article
SPILL FEATURE: THE PINK HEARTS, BOWIE, AND THE STOOGES - A CONVERSATION WITH JAMES WILLIAMSON
next article
SPILL BOOK REVIEW: MARTIN POPOFF - THE CLASH: ALL THE ALBUMS, ALL THE SONGS 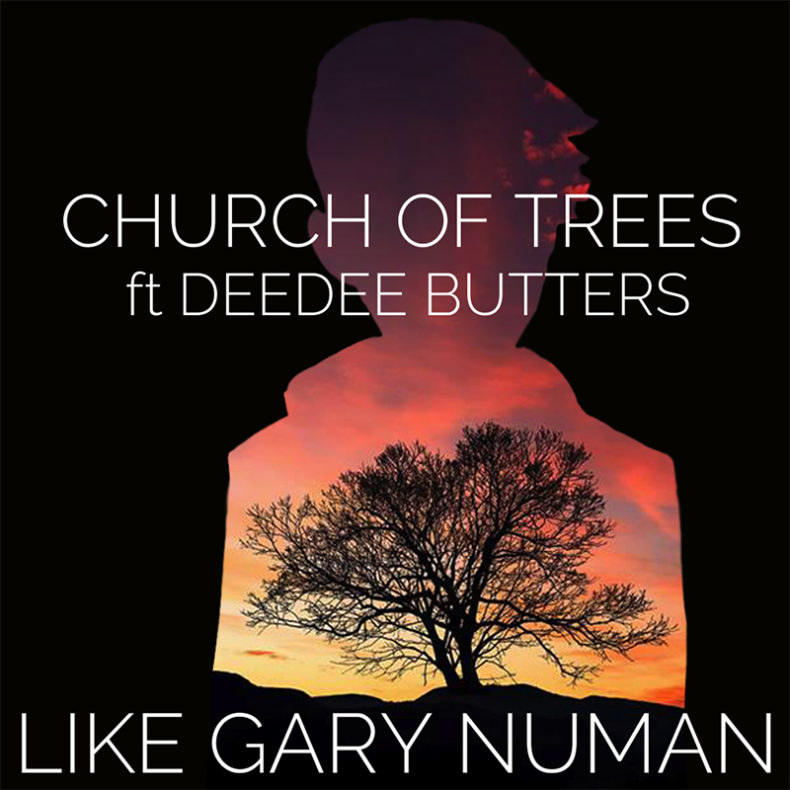 The Ottawa-based synth/dream pop project, Church of Trees, planted themselves firmly on the musical map with their debut EP, Primitive Creatures (February 2017), not only in Canada, but on numerous radio stations around the world.

Their new single “Like Gary Numan” (from their forthcoming sophomore album The Dark & The Light) features DeeDee Butters (of Ottawa’s The Peptides) and heralds an edgier synth sound. The video is a dark portrayal of the modern American zeitgeist, in which the population’s more vulnerable seek refuge from a climate of hate and fear.

“Church of Trees has delivered one of the most thought provoking songs and videos of the year. Brilliant song and stunning visuals.” ~Aaron Badgley of Spill Magazine