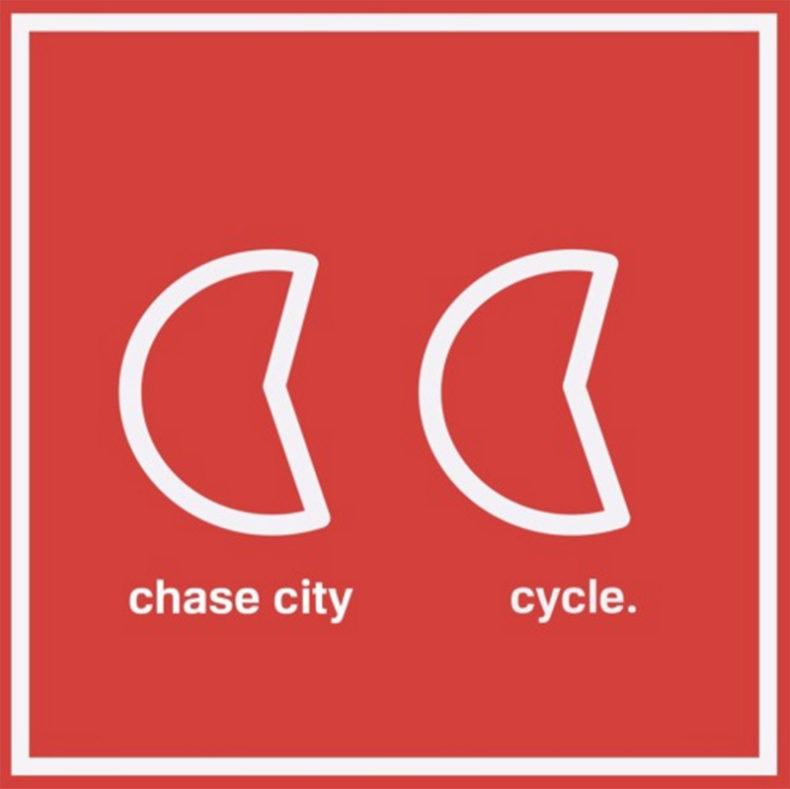 Taking cues from musical giants like Kasabian and LCD Soundsystem, ‘Cycle.’ is a helter-skelter track that’s just little rough around the edges. Produced by Magoo (Regurgitator, The Jungle Giants), ‘Cycle.’ allows for the dawning of a new era for Chase City, who can no longer be pigeonholed as “surf rock” – they’ve landed firmly on fresh new sonic territory that melds groove with grit.

This sophisticated, self-assured sound of ‘Cycle.’ is thanks to constant touring, writing and boundary-pushing. They’ve embarked on no less than seven national tours with sold out shows in capital cities, supported the likes of Gang of Youths, Dune Rats, Northeast Party House and Boo Seeka, and received triple j airplay for four of their previous singles. 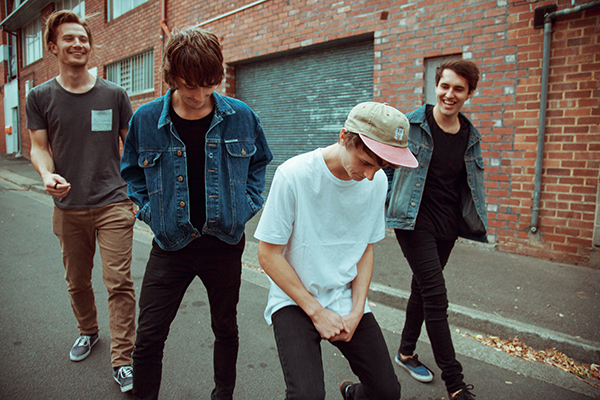 Chase City formed in late 2013 and their first main endeavor was to record a 5 track EP at Avalon Studios in Hobart. The release of their first single ‘Waves Of Ours’ led to the band becoming feature artist on JJJ Unearthed and the opportunity to open the Tasmanian Falls Festival on the main stage. The band then headed out on their first national tour of the country playing at some of the major capitals and then followed it up with another jaunt around the country just 2 months later. The EP was relatively successful getting over 50,000 plays online which inspired Chase City to head straight back into the studio.

The band then headed to QLD to record with ARIA award winning producer Lachlan ‘Magoo’ Goold who had worked with artists such as Powderfinger & Midnight Oil. Chase City recorded 3 tracks to begin work on their debut album. Two singles were released that year with the band touring the country a further 3 times.

In November 2015, Chase City received funding from Arts Tas to the tune of $15 000 to complete the album. The last 12 months  has been an incredibly busy time for the band having supported the likes of Sticky Fingers, Gang Of Youths, Jinja Safari, Asta, Northeast Party House & many other well known acts. 2016 tours  have seen the band play sell out shows all around the country with one of the highlights being a sold out show in Melbourne at 170Russell(a 1000 capacity room in the heart of the city).

Chase City have also had a lot of media success. The band were chosen as a Channel V up and coming artist and the single ‘I Lost Myself’ was played on the TV station for a month. They were also guests on Toasted TV(formerly Cheeze TV) a kids breakfast show on national TV.

Chase City have had a lot of online and international success recently. The latest single ‘Surrounded’ was picked up by Spotify and featured in many of their international playlists, showcasing Chase City’s music globally. In just 6 weeks the song already had 100k plays online and gained serious European traction.

SPILL TRACK OF THE DAY is published daily, showcasing the best in recent independent releases, with a focus on the Toronto Indie Music Scene. We also feature tracks from across Canada and around the World, including Canadian francophone releases. Remember -- you heard them here first. ;)
RELATED ARTICLES
cycletotdtrack of the day
7.0