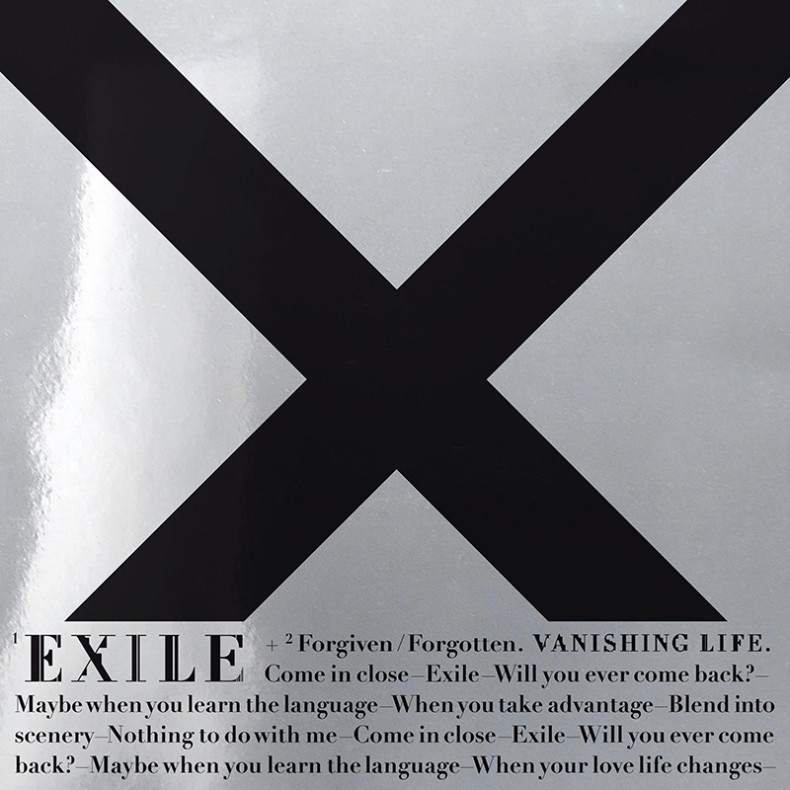 PUNK BAND FEATURES MEMBERS OF QUICKSAND, RISE AGAINST, BAD RELIGION, …AND YOU WILL KNOW US BY THE TRAIL OF DEAD

Today, punk quartet Vanishing Life (featuring members of Rise Against, Quicksand, …And You Will Know Us by the Trail of Dead and Bad Religion) have announced they’ve signed to Dine Alone Records and will release a brand-new 7”/digital EP for “Record Store Day.”

The release features new single “Exile,” along with an exclusive B-side cover of Angel Olsen’s “Forgiven/Forgotten.”  Both songs will hit DSPs on Friday, April 15, and the 7” itself — available on yellow/silver swirl (limited to 300) or yellow (limited to 600) vinyl — will be up for purchase through Dine Alone’s webstore beginning Saturday, April 16 and available at select retail locations.

These two songs serve as Vanishing Life’s first new music since 2014, when they released the “People Running” b/w “Vanishing Life” 7”.  Here, “Exile” charges out of the gates with fuzzed-out fervor and Walter Schreifels’ inimitable vocals before walking a tightrope of tension, while the band dress up Olsen’s “Forgiven/Forgotten” with heavier guitars without losing the song’s charm and melodic sensibilities.

Stay tuned for more news from Vanishing Life, including the forthcoming release of the band’s debut album on Dine Alone, U.S. and Canadian touring and much more.

SPILL NEWS strives to keep our readers up to date with news and events in the music industry. We keep you informed of the most recent information regarding new releases, tour dates, and information items about your favourite artists.
RELATED ARTICLES
bad religiondine alone recordsnews

by Aaron Badgley on December 7, 2017
ROCKIN’ AROUND THE CHRISTMAS TURNTABLE! A SPILL MAGAZINE BREAKDOWN OF SOME OF THE TOP 2017 CHRISTMAS RELEASES You can blame Bing Crosby, or thank him, it all depends on how much you like Christmas music. In 1928 [...]
4.5