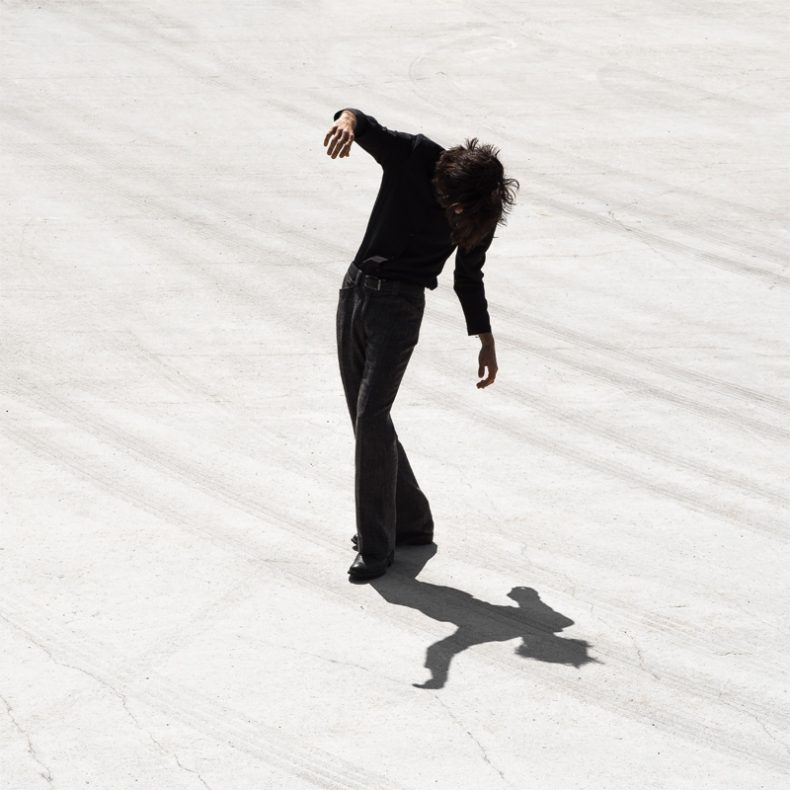 Toronto-based rock trio Mute Choir announce their debut album Silent Conversations due out February 28, 2020 via Sleepless Records. The album tells a coming of age tale through an anxious millennial lens; exploring themes of freedom, entrapment, and the self-reflection of inner conflicts that can pile up as one asks “who am I?” Silent Conversations uses conflict as a musical tool, blending seemingly conflicting elements in order to create an organized snapshot of life’s chaotic ups and downs. Today, they unveil second single “Shadowboxing” told from the perspective of someone who compromised ambitions in the face of fear and is now looking back on life, contemplating the what ifs. Pre-order the album HERE and stream the single HERE. The band embarks on a cross-Canada tour this month in support of Canadian blues rock duo The Blue Stones. Catch their first show on January 23 in Kingston; with 16 dates total including Toronto, Montreal, Winnipeg, Regina, Edmonton, the tour runs until March 26 in Vancouver.

“Shadowboxing” is about letting the weight of fear and negativity break one’s spirit over time. The character has given up and distanced themselves from their passions, realizing a little too late how misguided they were. The verses muse over the unfulfilled mundanity of their day-to-day, while the choruses offer a bleak retrospect. Producer and songwriter Sam Arion was inspired by a point in life where he was starting anew and feeling the tremendous pressure of uncertainty. “The character was written as a reminder to myself. I would rather fail doing what I love than know I never tried. When the future is wide open, it can be easy to overthink your present decisions in the face of who you might become. You can never know for sure if life will turn out the way you hope; in following your gut instinct there is always a possibility for failure, and fear of it can be overwhelming enough to drive you to the wrong kinds of compromises.” 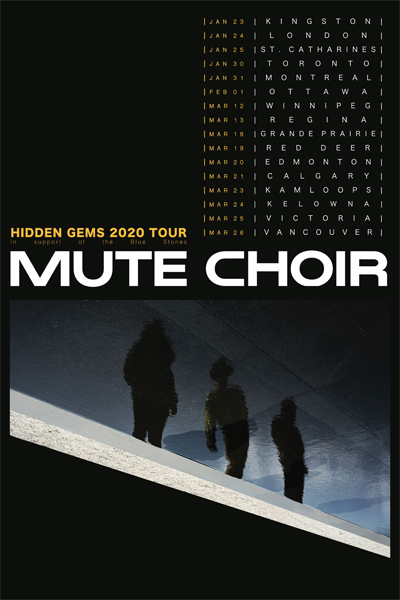 First single “Familiar Ways” depicts the surreal state of being a spectator of your own life; detached from your actions, feeling a constant pull between clarity and confusion, unable to break the cycle. Wanting change but fearing the future, past mistakes instilling doubt, and old habits kept alive as a means of comfort. Listen HERE. The official video, made with friend Tyler Fyfe shows the humanity in the recording process because “in this age of music technology, it can be easy to hear music like ours and assume it’s mostly computer generated.”

Arion founded Mute Choir following an identity crisis. He is joined by fellow musical polymaths Milan Sarkadi and Iris Waters; a team brought together by their thirst for experimentation and a long-established songwriting bond between Arion and Waters. The three are involved in almost every aspect of their work, from production and mixing to artwork, delivering a vision that is distinctly their own. Loosely defining their style as organized chaos, Mute Choir has the ability to encapsulate both the essence of a cluttered downtown as well as the lonesome ambience of insomnia. The group seeks to make sense of the noise around them, searching for a middle ground between conflicting forces. More information will be released as it becomes available.

SPILL NEWS strives to keep our readers up to date with news and events in the music industry. We keep you informed of the most recent information regarding new releases, tour dates, and information items about your favourite artists.
RELATED ARTICLES
mute choirnewssleepless records