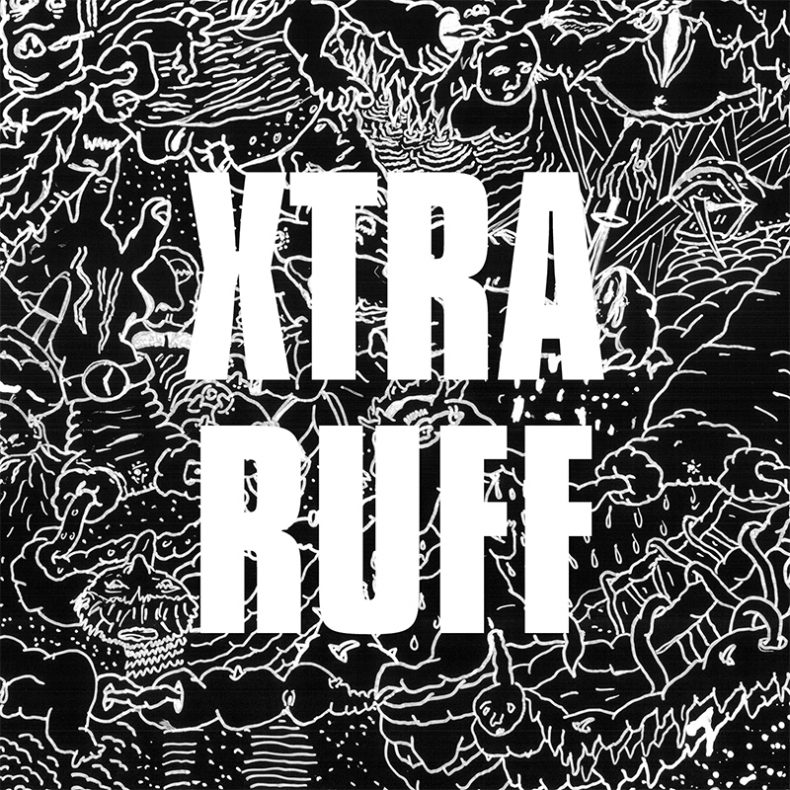 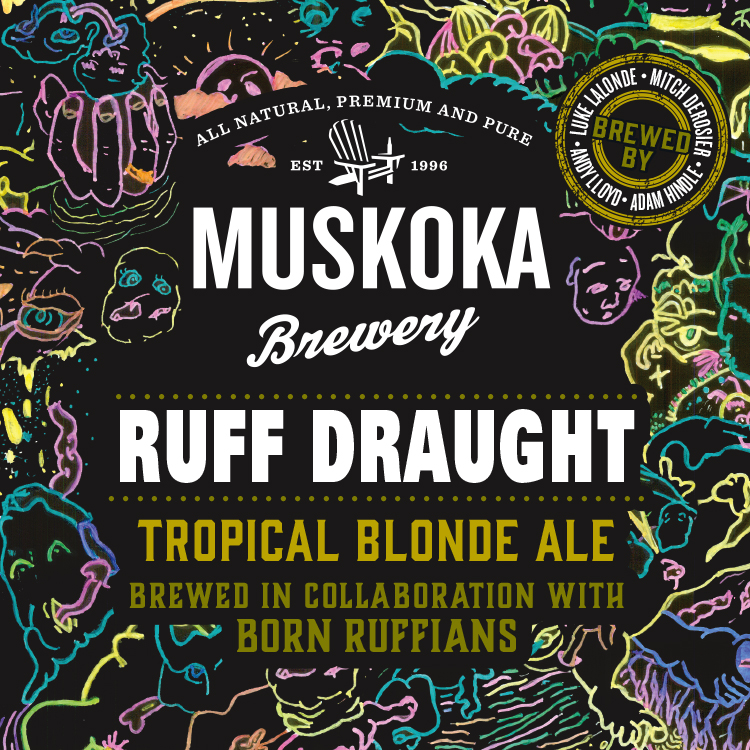 Meanwhile, Born Ruffians are also excited to reveal their collaboration with Muskoka Brewery on a beer called RUFF Draught. There will be a tasting and reveal event at The Hideout in Toronto on June 7th from 8-10PM. RUFF Draught will be competing in Session Toronto Craft Beer Festival on June 11th at Yonge and Dundas Square in Toronto. More details can be found HERE.

SPILL NEWS strives to keep our readers up to date with news and events in the music industry. We keep you informed of the most recent information regarding new releases, tour dates, and information items about your favourite artists.
RELATED ARTICLES
born ruffiansnewstokyo police club