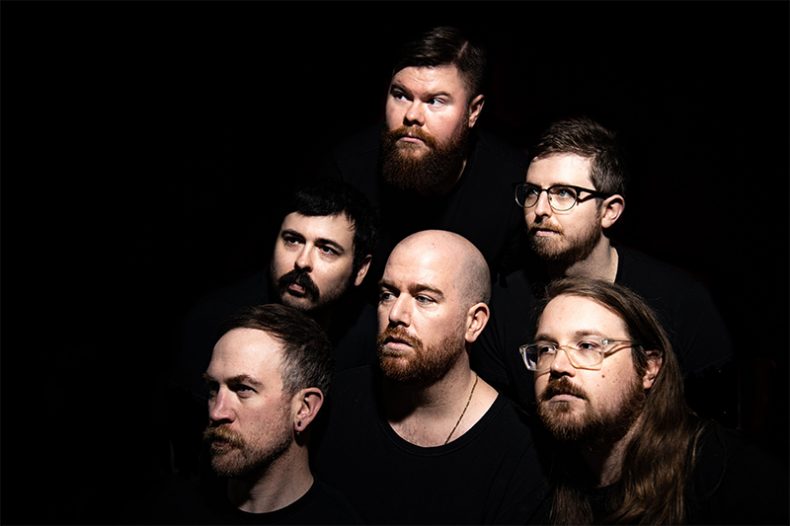 Toronto-based powerhouse Sam Coffey & The Iron Lungs have released a new video for the track “Lately” from their widely acclaimed 3rd studio LP Real One available via Dine Alone Records. Created by Sammy J. Lewis and Adam Testa, the video features a trio of fun-loving, skateboarding vampires navigating the streets of Ottawa. Along with the video, the band are excited to announce they will be hitting the stage for a string of shows later this year, kicking off in Hamilton on November 9. See below for all show dates.

“We’re back on the road and we wanted to make it SPOOKY,” says Coffey. “I kinda felt a little bit like a vampire for the past year… not going out a lot, rarely seeing the light of day. We feel really lucky to be able to play some shows again (as long as things remain safe). One of the most SPECIAL things about this song is it features our great friend Sianteuse singing. A lot of us used to be in a band called Sphinxs with her and she’s an absolute vocal gymnast. We feel so lucky to have her featuring on the record. She came into the sessions and cracked off all the tracks in a few takes, it really blew us away.”

Real One is produced by Kevin Ratterman, who is known for his work with White Reaper, Strands of Oak and My Morning Jacket, and is a work of loving, earnest maximalism. Along with his band mates Dave Tyson (keys), Liam Doyle (lead guitar), Joel “French” Desbois (rhythm guitar), Richard Stanley (bass) and Connor Glen (drums), Coffey has created an album that could be staged on Broadway. Across the album Coffey explores different voices and tones, putting them on like a stage actor might costumes. The ambitious record features blown-out gang vocals, sweeping piano, shimmering saxophone, romantic string arrangements, and resounding guitars reigning across 11 tracks.  The band’s bombastic first single “Back With the Gang” climbed to #23 on the Active Radio charts, and was featured on Sportsnet’s Hockey Night in Canada and their flagship podcast 31 Thoughts with Jeff Marek & Elliotte Friedman.

SPILL NEW MUSIC strives to keep our readers up-to-date with new releases by your favourite artists, keeping you informed of new album, single, and video releases. Stay tuned -- who knows, you might just discover your new favourite band.
RELATED ARTICLES
album reviewalbum reviewsback with the gang
8.0