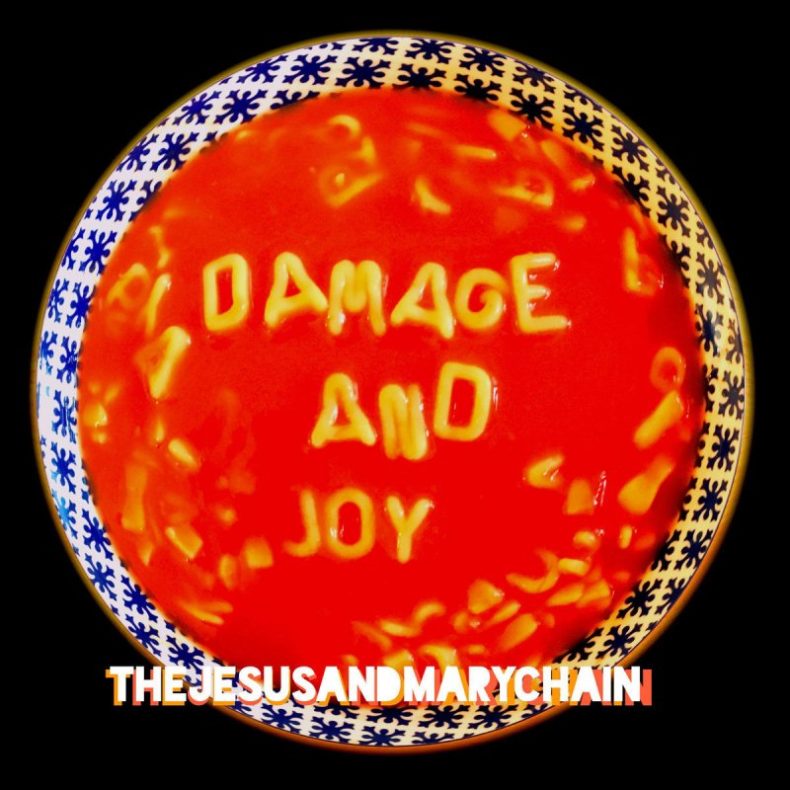 The Jesus And Mary Chain have released “Always Sad,” the second new track from their upcoming album, ‘Damage and Joy’ (out March 24th on ADA / Warner Music). Last December, the band released “Amputation” and confirmed plans for their first new studio album in 18-years.

Fronted by the Reid brothers Jim and William, The Jesus And Mary Chain first reformed to play the Coachella festival back in 2007. Despite regular touring – most notably a 2015 world tour which revisited their landmark album ‘Psychocandy’ – it took some time before they could agree on a plan to record a much-mooted seventh album.

Work on ‘Damage and Joy’ (a reference to the English translation of schadenfreude) began in September 2015, with producer Youth also contributing bass and diplomacy to proceedings during sessions in London, Dublin and Granada, Spain. Alan McGee first confirmed that a new JAMC album was on the way by telling Canada’s CBC Music: “They’ve made another album! It’s a big deal! It’s kinda enormous.”

The album commences with “Amputation,” in which waves of distorted guitar and Jim’s insouciant vocal delivery collide to create a hypnotic track which addresses his feelings of “being edited out of the whole music business… I felt like a rock ‘n’ roll amputation.”

Other highlights include a refined and re-energised new version of “All Things Must Pass” which previously featured in the TV show ‘Heroes’ and then on ‘Upside Down: The Best of The Jesus and Mary Chain’; and the raw garage-rock of “Facing Up To The Facts” which offers the revealing lyric: “I hate my brother and he hates me / That’s the way it’s supposed to be”.

‘Damage and Joy’ will be released on digital, CD, vinyl and Cassette formats, and pre-orders are currently open. All pre-orders receive an immediate download of “Amputation” and “Always Sad.”

SPILL NEW MUSIC strives to keep our readers up-to-date with new releases by your favourite artists, keeping you informed of new album, single, and video releases. Stay tuned -- who knows, you might just discover your new favourite band.
RELATED ARTICLES
adadamage and joyjesus and mary chain