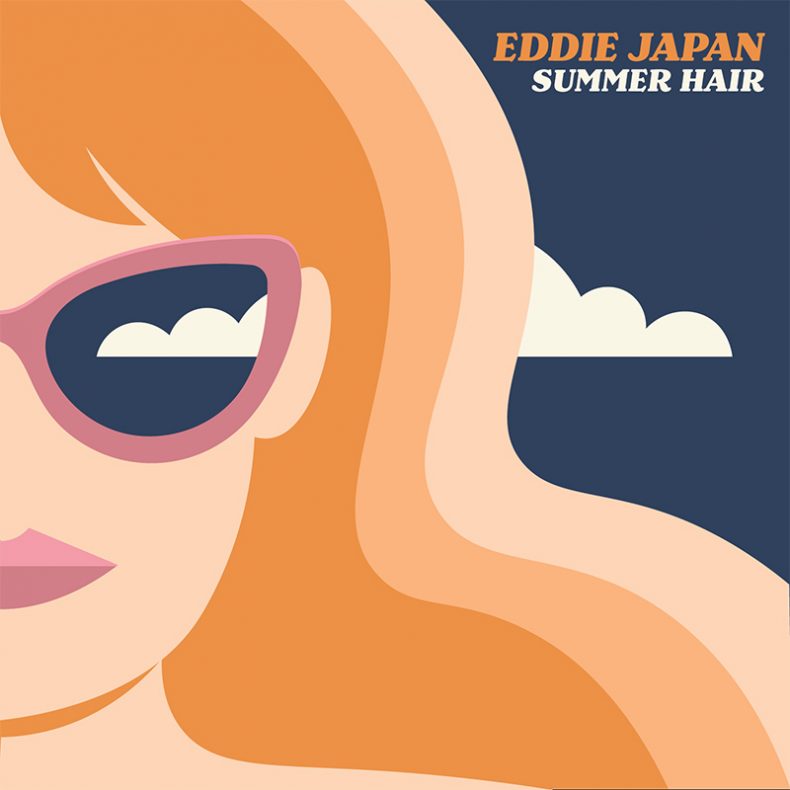 Eddie Japan is perhaps the most elegant band to emerge triumphant from Boston’s rough and tumble Rock ’n’ Roll Rumble, a musical ensemble that feels as comfortable to listen to while sipping champagne at some “Great Gatsby” flashback party as they do while chugging a beer at a dingy rock club. The four-time Boston Music Award nominees – and 2013 winners for Live Artist of the Year – is, at its heart, an exercise in contrasts and time travel. To listen to Eddie Japan is to be transported somewhere else entirely.

Take, for example, the band’s 2015 single, “Albert,” with its smooth, plaintive vocals and big band horns scorching a desert heat-induced mirage of hearing the band play Rick’s Cafe in “Casablanca.” It’s a richly layered song that feels ripped from time, and yet sits strangely comfortably in the roster of the game “Rock Band 4,” alongside tracks by the likes of Rush, Soundgarden and fellow Bostonians Aerosmith and the Mighty Mighty Bosstones, among numerous others. It’s the band’s best trick: Feeling both classic and fresh, feeling unique and yet fitting well with an eclectic combination of artists.

Perhaps this unique quality is what lends so well to time travel: The band has shared the stage with acts such as Ruen Brothers, Midge Ure and The Fixx, and toured with Martha Davis and the Motels, but most recently has made a mark backing The Cars keyboardist Greg Hawkes playing the band’s classic hits, such as “You Might Think,” “Moving in Stereo” and “Since You’re Gone.” Seeing Eddie Japan in this mode is, on the one hand, a transformation, the band easing into the role of New Wave-era rockers with a sort of naturalness, but they also remain very much themselves at the same time, riding on vintage style, gorgeous vocal harmonies and an effortless sense of rock ‘n’ roll cool, both timeless and a band out of time.

Nowhere are these qualities more evident than in the band’s 2017 album, “Golden Age,” which was produced by Hawkes. The album is a sojourn into the shadow world that only exists between twilight and dusk, capturing exhilaration, ecstasy and despair on songs such as “The End of Everything,” “When Things Fall Apart” and “1 a.m.” It’s an exquisite piece of work, matched in its intensity by the band’s subsequent EP, “The Amorous Adventures of Edward Japan,” which played with heat and light in ways that captured joy, lust and what’s revealed in the absence of shadow, especially on songs such as “Summer Hair” and “The Dandy of Suburbia.” In short, Eddie Japan is not so much a band as an adventure, one which might have you dancing under the stars in a faraway land, or leave you broken in an alleyway past midnight, but which is never, ever dull.

“We set out to make a classic performance video, and to capture some magic in the fact that the band was reuniting briefly for a few hours in a mystical location at dawn. We arrived at the beach at 4am to take full advantage of the sunrise and the golden light that it would provide. This aspect of existing in the wee hours also fits with our thematic modus operandi. The weather could not have been more perfect, and the outdoor location also allowed us to shoot safely.”