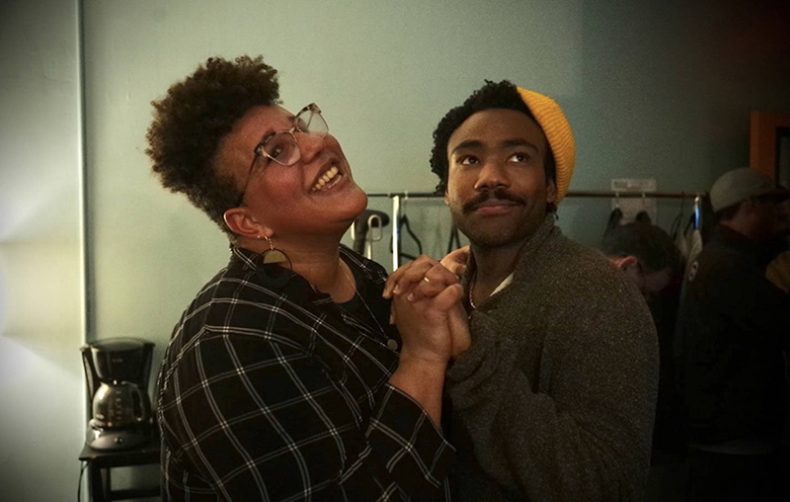 “Stay High” Childish Gambino Version is from Jaime Reimagined, which features fresh takes and remixes of the 11 songs found on Howard’s 2019 solo debut album, Jamie. Now available for pre-order HERE, Jaime Reimagined was released by ATO Records in digital format on July 23, with the vinyl edition to follow come September 24. 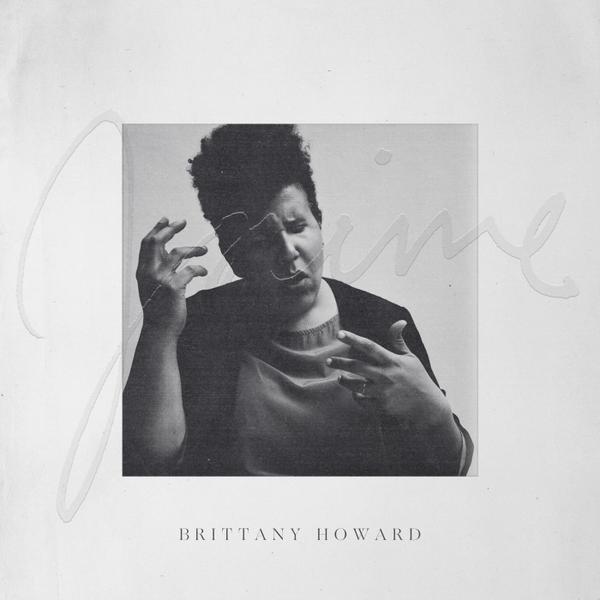 Howard will headline the Hollywood Bowl in Los Angeles on September 18. She will also perform at numerous festivals, including Lollapalooza, Bonnaroo, Outside Lands and Life Is Beautiful, and tour with My Morning Jacket. Tickets are available HERE. See below for itinerary.

As the frontwoman and guitarist for Alabama Shakes, Howard became one of music’s most celebrated figures. For her solo debut, she boldly decided to explore new directions. Jaime – named after Howard’s sister, who taught her to play piano and write poetry, and who died of cancer when they were still teenagers – was named the Best Album of 2019 by NPR. “Stay High” was Public Radio’s Most Popular Song of 2019. “History Repeats,” “Goat Head” and “Short And Sweet” received GRAMMY nominations in the rock, R&B and American roots categories respectively.

Praising Jaime as “a candid autobiography in funk,” The New York Times said, “With a voice that can go to the roadhouse, the church or deeply private places, she exorcises troubles with the music’s sheer pleasure.” Pitchfork said, “Jaime is a daring turn in just about every way.” In a four-star review, Rolling Stone hailed it as “Brittany’s searing manifesto…her tour-de-force solo debut.” Entertainment Weekly praised Jaime as a “genre-bending solo record that is both intensely personal and achingly universal.”

* with My Morning Jacket

by Michelle Cooney on September 20, 2019
Brittany Howard Jaime ATO Records Brittany Howard dominates in her debut solo album Jaime. The guitarist and vocalist of Alabama Shakes simply can’t conform to any musical style on this [...]